As you all know, Peyton Manning was benched for the first time in his career due to bad play. I apologize to the word “bad.” Horrific is more like it. 5/20 for 35 yards and four interceptions.

Watching this Peyton Manning performance, and it’s just unreal. He throws 4 picks and at least four other passes could have been picked

With his performance on Sunday, Manning joined Jeff Garcia (2004), Tim Hasselbeck (2003), Anthony Wright (2000) and Tommy Maddox (1995) in the illustrious “Zero Passer Rating Club” with a minimum of 20 passing attempts.

On the season, Manning ranks 25th among quarterbacks, with at least 100 attempts, in completion percentage, 16th in passing yardage, 26th in average per throw and 28th in touchdown passes. He is numero uno in interceptions thrown by a big margin.

After Sunday’s debacle, it was reported that Manning has a torn plantar fascia. Will this give head coach Gary Kubiak the perfect excuse to bench Manning for the remainder of the year?

Brock Osweiler is 6’8″ and 240lbs and played his college ball at Arizona State.

The book on Osweiler is that he’s tall, possesses a strong arm and is very athletic for his size. I have seen Ben Roethlisberger comparisons.

The Denver Broncos selected Osweiler with the 57th overall pick in the 2012 NFL Draft, so he should be acclimated to the pro game after sitting for three years. There are some similarities to the beginning of Aaron Rodgers’ career, who also sat three years behind a future Hall of Fame quarterback. I’m not saying Osweiler will be a stud like Rodgers. I’m just saying that the situations are similar, so hold your horses.

When Manning was mercifully benched at the end of the third quarter on Sunday, Osweiler gave us a glimpse of what we can expect going forward. 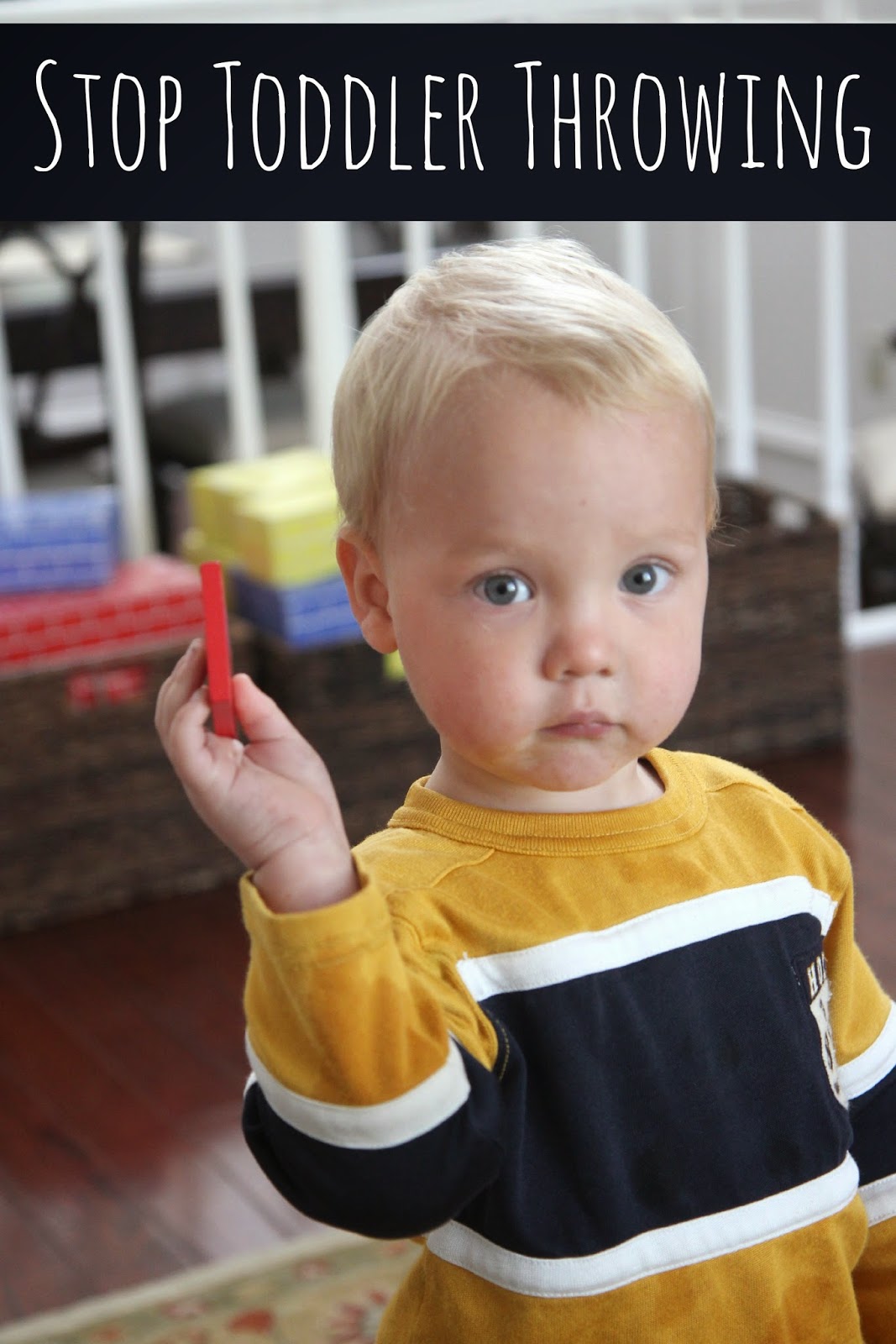 The obvious observation is the velocity difference on passes. Osweiler does have a cannon and the ball noticeably gets to the receivers quickly. Osweiler took a couple shots down the field but he did not unleash anything. The scouting reports say that he can fling it with the best of them, so we will just have to wait and see.

The athleticism was on display Sunday.

Osweiler was able to shrug off defenders in the pocket and run the naked bootlegs effectively.

As good as the Denver defense is, it is not 2000 Ravens – Carry Trent Dilfer to a Super Bowl – good. Manning’s physical state is limiting what the offense can do, but the major issue is his decision making. He is throwing it right into the hands of the defense at times. As great as Manning has been in his career, he is holding back this team and putting the defense, which is great, into uncompromising situations.

The time has come for a change. There are seven games left before the playoffs, which should be used for Brock Osweiler to gain experience and get acclimated into the team. Kubiak will now be free to run HIS offense.

The Broncos were not winning the Super Bowl with Manning at the helm. It would be hard to imagine Osweiler being the savior, but the Broncos have to give themselves a chance.