Or downgraded, depending on how you feel. How do I feel? Well… I still can’t quite decide if I enjoyed last night’s Monday Night Football. It had it’s moments, but at the end, I can say that I was overwhelmed with this conclusion: that the Colts pretty much represent how truly reprehensible the AFC South has become. You know it’s serious when I use two really long words that both start with “r”. (I mean, you might have not known that, but now you do. When I bring out the multi-syllabic “r” words, look out!) Anyways, the Colts are now 3-5 after last night’s overtime loss, with their only three wins in 2015 coming against their own division. And, surprising (or I guess not), they are still currently tied for first, despite looking like the AFC version of the San Francisco 49ers. And yes, I’m talking about the newest version that has already started selling (Vernon Davis to Broncos) and has benched Colin Kaepernick for Blaine Gabbert (LOL). Granted, Luck had to deal with a rainy first-half, and has undisclosed rib and shoulder injuries (which actually might be a good thing, or he’d be tempted to build an ark), but some of his passes were straight out of Duck Hunt. And the ones that weren’t? Well, as you can see above, Luck threw an interception that led to a game-winning Graham Gano field goal. Honestly, he’d better be careful, it’s just way too easy to call him Andrew Suck…

Here’s what else I saw during last night’s game… (with bonus Grudenisms!)

Special congratulations go to blewis555 for winning Razzball’s Week 8 Money Contest! One of our Daily Fantasy writers on the Baseball side, Matt Truss, finished second and in the money as well! If you want a chance to join in for Week 9, sign up here!

Andre Johnson – 4 REC, 81 YDS, 1 TD. I’m surprised Johnson had a game like this. Not because he’s one of the bigger 2015 disappointments, but because most of the balls thrown his way looked like a hammer Luck would throw to the roof to his brother Jedediah during a barn-raising.

Donte Moncrief – 2 REC, 18 YDS. Whoever is calling these plays for Indianapolis needs to be fired yesterday…

Cam Newton – 16/35, 248 YDS, 2 TD, 1 INT and 10 CAR, 41 YDS. THIS CAM NEWTON, I CALL HIM “PIKACHU”, BECAUSE HE’S A MONSTER IN THE POCKET. Andrew Luck runs, it’s “That’s what I want to see from my quarterback!” Cam Newton runs, it’s “I don’t want my quarterback taking these hits!” Somewhat related, I think RG3’s ultimate problem for not developing was not having a similar frame to Newton… and getting drafted by Washington.

Jonathan Stewart – 24 CAR, 82 YDS, 1 TD and 1 REC, 1 YDS. THIS GUY JONATHAN STEWART, I CALL HIM “THE PIANO MAN”, BECAUSE HE KNOWS THAT IT’S HIM THEY’RE COMING TO SEE TO FORGET ABOUT LIFE FOR A WHILE.

Griff Whalen – 5 REC, 48 YDS. THIS GAME, I CALL IT “MOBY DICK”, BECAUSE A NINETEENTH CENTURY LOOKING DUDE WAS GOING WHALEN. 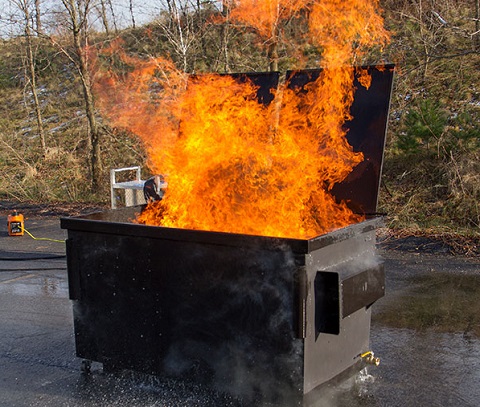