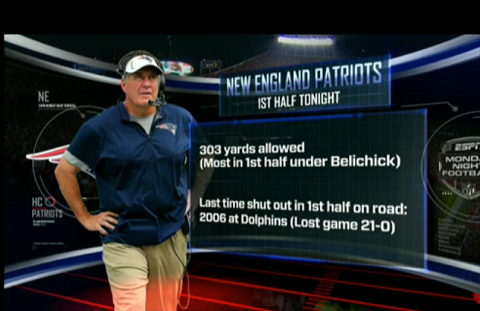 Soooo, that was a football game… I think? While the season itself seemed to be gleaming with Patriot schadenfreude (as stated last night), it all seemed to culminate into last night’s game, which I guess upgrades it to a schadenboner. The Chiefs came out and dominated all phases of the game, well, except timeout and clock management, but we’re used to that with Andy Reid. I actually haven’t seen a bunch of Patriots from Boston wiped out like that since the Battle of Bunker Hill. Honestly, this division is so bad that if one of the other teams had a competent quarterback, New England would have been in trouble a long time ago.

Jamaal Charles – 18 CAR, 92 YDS, 1 TD and 3 REC, 16 YDS, 2 TD. This just in– You can run on the Pats. Also, I have officially ruled that Jamaal Charles is, in fact, in charge. The ankle seemed to be a non-issue, and was able to use full mobility throughout the game. I think we can all breathe now.

Kniles Davis – 16 CAR, 107 YDS and 1 REC, 12 YDS. Interestingly, while the Nile is the longest river in the world, Knile Davis is not the longest running back in Kansas City. That’s meant to be completely sexual. I’m seesawing here on whether or not he’s droppable. On one hand, he saw plenty of action, and will probably see anywhere from 5-10 carries here on out. On the other hand, how many times will the Chiefs be able to run the ball 38 times? Annnnd, I’m fresh out of hands. He’s certainly a nice handcuff, but is really a context-dependent fantasy decision.

Donnie Avery – 2 REC, 46 YDS. When Donnie Avery gains any kind of yardage on you, it’s time to re-think what you do for a living. 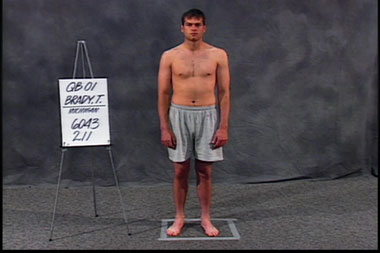 “I’ll retire when I suck”

Shane Vereen – 8 CAR, 26 YDS and 5 REC, 41 YDS. Belichick will fix the offense by cutting Vereen and Ridley, and replacing them with guys off the Jaguars’ practice squad.

Brandon LaFell – 6 REC, 119 YDS, 1 TD. With Edelman and Amendola shut down, LaFell was targeted 10 times. Not that it matters, as he either scored these points for your bench or for the waiver wire.

Rob Gronkowski – 2 REC, 31 YDS, 1 TD. I bet after Gronk blocks you, the smell of Axe body spray is on your uniform for the entire night.