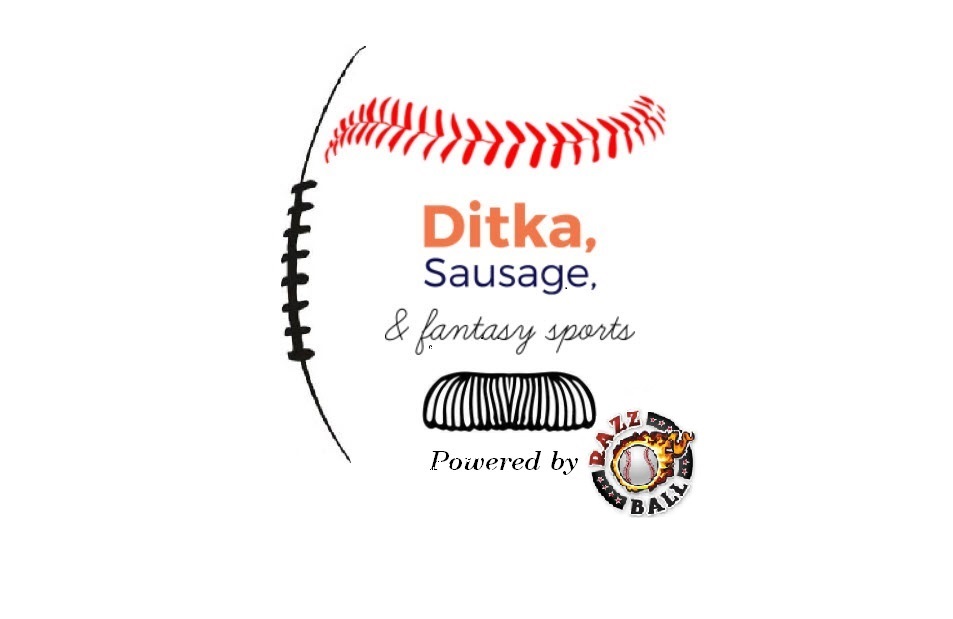 A lot has happened since B_Don and Donkey Teeth were last on the air talking Rookie Wide Receivers Part 1. Zeke Elliot was allegedly a victim of extortion, Melvin Gordon is threatening to hold out, and Richie Incognito was suspended for trying to cut his dead father’s head off. Just another normal week in the NFL!

On this week’s episode, the guys discuss all of the wide receivers drafted in rounds 3 thru 6 of the 2019 NFL Draft. They go in depth profiling Diontae Johnson, Jalen Hurd, Terry McLaurin, Miles Boykin, and Hakeem Butler. These in depth profiles are followed by more quick hitting profiles on Gary Jennings Jr, Riley Ridley of Da Bears, Hunter Renfrow, Darius Slayton, KeeSean Johnson, Travis Fulgham, Juwann Winfree, Marcus Green, Kelvin Harmon, and Scott Miller.
There’s a ton of valuable information jam packed into this episode to help you dominate your dynasty rookie drafts. And if you make it to the back end of the show, there just might be a surprise announcement and opportunity waiting for you. Grab your sausage and get ready for some football!