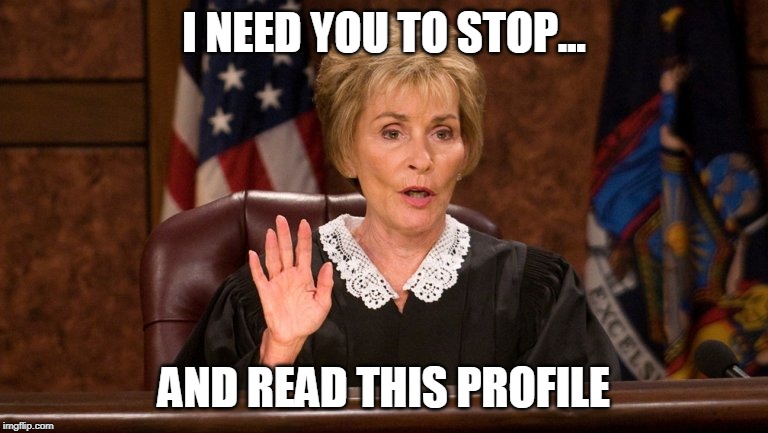 Jeudy is an amazing talent at the receiver position with a hefty tool bag. He’s more Amari or OBJ than Julio as skill sets go among top level wideouts.

Could have gone with so different clips to display his stop and go ability. Either in the open field (like below) or during routes where he leaves the corner in the dust on shakes, slants, sluggos, just…everything.

He shakes the corner early and sets him up with a nice jab step out before breaking in. The burst kicks in and he’s passed the linebacker sitting underneath and outruns the corner with a line to catch him. At the end, he could possibly cut back and beat the last guy, but instead, he just hits his last gear and tries to outrun everyone.

Now, he did drop the ball right before this on a slant…fakes out Jacoby Stevens (who he abused whenever he got matched up). Works back toward the pylon, and while he lets the ball get in on him a bit, part of that is the throw, which should be there sooner.

Little teaser for DeVonta Smith in 2021. He had already blown past Derek Stingley Jr. on the same route for a 64 yard gain.