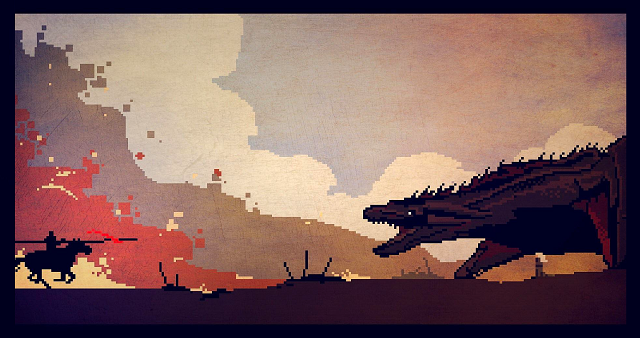 Viz joins the normal crew for a “RazzLit” episode, which could be the new name because Jay LOVES it.  Along with the occasional “your mom” joke or a “that’s what she said”, Jay has really taking a liking to the millennial vernacular it seems.

Viz tells us about what he has in store for two of the fastest growing fantasy sports, Basketball and Hockey, this upcoming season.  Luckily for Razzball, we have some of the best fantasy sports advice for literally any fantasy sport that you want to play.

Viz tells us why he wasn’t in on this Game of Thrones season up until this past episode, which by the way, was easily one of the best in it’s 70+ episode run.  We talk about the Starks and also the crazy battle that took place setting the tone for the final three episodes of the season.  Finally, we wrap up a short episode (but it’s the motion in the ocean that counts), by talking about RCL leagues.  SIGN UP, BEAT TEHOL, WIN AWESOME PRIZES.