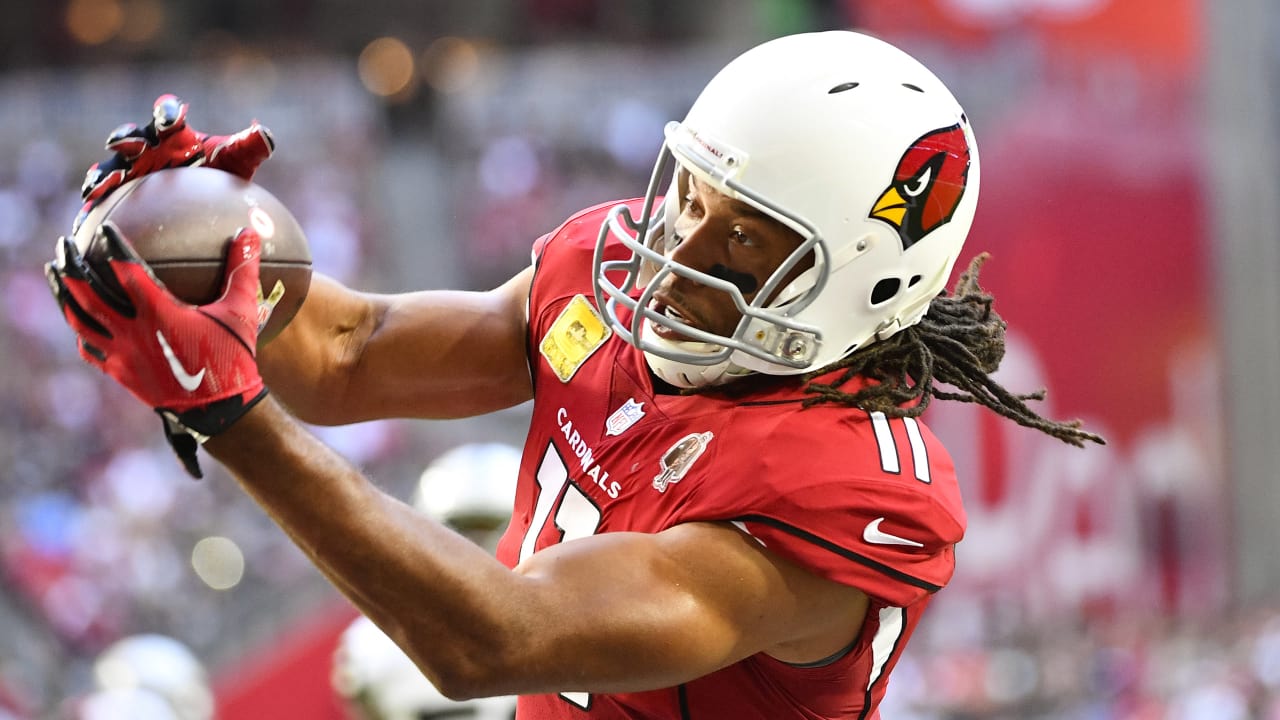 While Murray didn’t light the world on fire through the air, he put together a good fantasy day thanks to his 93 rushing yards and a rushing TD. Hell, the Cardinals even decided to actually win a game, and pulled out the W against Cincinnati. This week he’ll go against a Falcons defense that looks absolutely horrible through 5 weeks of the season. Atlanta’s secondary ranks 30th in pass defense DVOA, and 25th in explosive pass defense allowed, and are coming off a less than ideal game against Deshaun Watson, who put up 426 passing yards and 5 TD’s against them.

On the other side of the ball stands Matt Ryan, who despite his best efforts on offense, still hasn’t been able to save the Falcons’ season thanks to their defense. Regardless, Ryan has been putting up some pretty impressive performances in fantasy to start the year, and currently ranks as the #6 QB. This week he’ll face the Cardinals, who rank 27th in pass defense DVOA, and 28th in passing success rate allowed. Matty Ice should have no issues stringing together another solid fantasy performance.

Dak and the rest of this Cowboys have struggled these past few weeks after their initial hot start. I have no doubts that they’ll be able to bounce back in Week 6 against the Jets and their struggling defense. New York currently ranks 22nd in pass success rate, and 28th in explosive pass rate allowed. They are on the road, but I think this Cowboys offense gets back to the way we saw them in the first few weeks of this season.

For many different reasons, the Rams passing offense hasn’t been as good as we’ve seen in years past with Jared Goff and Sean McVay at the helm, specifically during the heights of last year. And while they did have extra time off to prepare for this matchup after last Thursday night, I don’t think we’ll see a Rams passing attack at their true potential this week against the 49ers. With a pass defense DVOA at #1 overall, and a rush defense DVOA at #5, I don’t have much hope for the Rams offense at home, and that includes Goff.

Traveling on the road for Monday Night Football, I don’t think Stafford is a viable starting QB this week. The Packers defense is much better against the pass than they are against the run, ranking 5th in pass defense DVOA, but 28th in rush defense DVOA. I think riding Kerryon will be the key to success for the Lions and not Stafford and this passing attack.

While last week we saw Cousins get way more aggressive in the passing game, and be successful, I do think this week we’ll get back to the old Cousins thanks to the fact that he’s playing an actual defense, and not the New York Football Giants. The Eagles unit ranks 10th in pass defense DVOA, and 4th in rush defense DVOA, and Cousins goes back to a midrange QB2 option.

Like the Cowboys, Ingram and the Ravens offense got off to a high-flying start during the first few weeks of the season, and over the past two weeks, have struggled a bit against the Steelers and the Browns. Well, fear not, as a formidable foe enters Baltimore: The Bungles. Cincinnati ranks 31st in pass defense DVOA, but more specifically for Ingram, 26th in rush defense DVOA. As big home favorite, Ingram should get back on the right track.

While Hyde hasn’t been lighting the world on fire, this matchup against Kansas City should be one in which Hyde takes total control. The game could turn out to be an absolute track meet, but I still think Hyde will get his full workload, typically around 15-16+ touches per game. This Chiefs run defense is absolutely atrocious, ranking 30th in rush defense DVOA. We’ve seen teams beat Kansas City on the ground while dominating TOP, and I think the Texans will attempt to do just that, if Bill O’Brien is smart enough (which… at this point, we don’t know).

It’s been a a less-than-ideal start to the season for Joe Mixon, as he currently finds himself as the #30 back in fantasy leagues. However, I think he’ll be able to bounce back against a Ravens defense that hasn’t played too well recently, giving up a huge game against Nick Chubb a few weeks back, and ranks 24th in rush defense DVOA. Mixon easily has a Top-15 upside at the position this week.

Well, the good news for Brown is that Gurley is doubtful, which should mean more work for Brown. However, it’s a very tough matchup against a stout 49ers rush defense. Brown is by far from a recommended start, even with the increased workload.

In his first game back since Week 1, Coleman put together a very nice performance against the Browns. Heading into this week, it’ll be a much tougher matchup for the back. The Rams have a very good rush defense (much better than Cleveland’s), ranking 9th in the league in rush defense DVOA. I’m not sure if Coleman can repeat his success on a short week.

While we’re all frustrated that Howard is getting way more looks than teammate Miles Sanders, I don’t think it’ll help him this week against a very tough Minnesota front seven. As evidenced by our projections having him outside of the Top-30, Howard is far from a recommended start.

As I mentioned above, this is an excellent matchup for both Kyler Murray, and what I like to call him, Farry Litzgerald. This Atlanta secondary has been god-awful to start the year, and Litzgerald should have no issues taking advantage of their misfortunes. He easily has Top-12 upside at the position this week and should receive plenty of targets.

After going off last week for 10/123/1 TD, Boyd will be continue the hot streak against the Ravens secondary, who ranks 23rd in pass defense DVOA, and 26th in explosive passing rate allowed. With nearly 14 targets last week, it’s clear how much the Bengals are relying on Boyd to fill the gaps left by A.J. Green and John Ross, and Boyd carries immense upside with him each week moving forward.

I mentioned above how Dak and the Cowboys passing attack has a great matchup this week against the Jets, and the same applies to Gallup. Specifically for Gallup, he’ll be facing Daryl Roberts in coverage, who has given up TD’s in consecutive games, and allows 1.9 fantasy points per target. Gallup is a perfect WR3/FLEX option with upside.

On the other side of the ball, it’s a tough matchup for Crowder, who carries little appeal in most leagues. Darnold is back, and will slowly become healthier and healthier, but for now, Crowder isn’t a starting option.

Even with the expected upside that comes with the injury of Davante Adams, it’ll be a tough matchup for MVS against this Detroit secondary, and I don’t think he’s a must-start.

Hooper has had an excellent start to the season, and it should continue against a Cardinals defense that can’t cover tight ends.

They’re saying Howard’s time is going to come, but until it does, Howard should remain on most benches, especially with this tough matchup.

Should be a high-scoring affair “inside”, and Bryant should have plenty of opportunities for XP’s and FG’s.

Washington’s defense hasn’t played very well, but the Dolphins offense hasn’t either. A good streaming option if you need it.

Like last week, it should be a low-scoring affair, and McManus isn’t a starting option this week.

Decent defensive unit, but alas, they’re going up against Mahomes and Co.

Good luck to everyone in Week 6, and I will be back on Thursday for another edition of Ambulance Chasers!