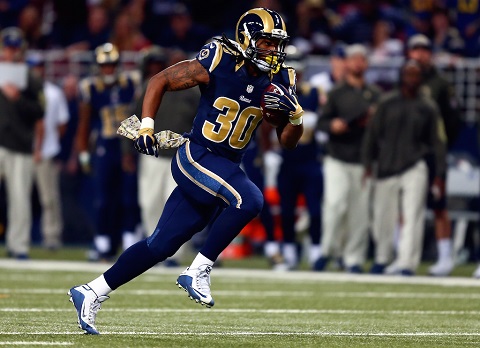 Welcome to Week 6! This is my favorite time of the fantasy year. We get to reflect on the last five weeks, figure out the missing pieces that are needed to take our fantasy game to take the next step, and act upon those missing pieces. If things have gone bad for you, don’t worry about it, and if things have gone pretty terribly, don’t worry about it as well. Some situations such as those with C.J. Anderson and Devontae Booker have fantasy owners asking themselves, “Who do I stash?”, or “Who has the better future in hold”? Questions like these might make or break your fantasy year based off of timing and effective Waiver Wire maneuvering. However, not all running backs are being threatened of workload to an up-and-coming rookie in the fold. Some backs have the job locked up, and are even moving on to an increasingly larger workload based off of numerous factors. So let’s head out to L.A. and get started! 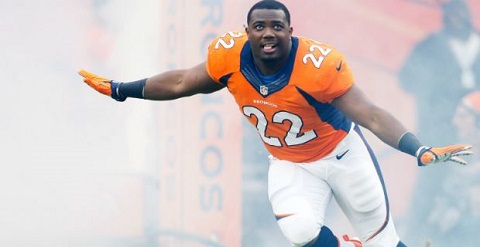 What a great week of football last Sunday, huh? For me, Sunday turned into a six-hour RedZone session, and truth be told, it was fantastic. A definite 10-out-of-10. I also had a pretty fun time in fantasy last week, behind the great efforts of Brandin Cooks, DeMarco Murray, Eli Manning, Blair Walsh, and the Minnesota Vikings D/ST. But this is a new week, a new set of matchups, and a new sets of games to analyze and pick apart to get the most out of our fantasy matchups.

One of the most intriguing matchups this week comes back to Denver, for the Broncos-Colts game. We have two very efficient (albeit, in their own ways) offenses combining with one very stout defense. Regardless, this game one of the most interesting games on the slate, as we get to see one of my favorite running backs have the possibility field day against a very weak Indianapolis defense.

This week, like always featured many good players, many shockingly good players, some busts, Eddie Lacy, and Philip Rivers. Good job to those DFS players out there who picked players like Matthew Stafford, DeAndre Hopkins, Chris Ivory, etc. If you did, congratulations, and if you didn’t, that’s okay. I didn’t either. Let’s review. So for the first time ever, Razzball had a $5-Entry tournament, where ksmily06 took down the Top Prize, which was $60 and a ticket to the Week 7 Sunday Million tournament. Congrats to you sir/ma’am. Please, if you have the time, I’d like to learn from your ways, and how to be successful at Daily Fantasy Football. However, with that being said, I will finally enter this Week’s  Razzball’s Week 7 Fantasy Football League, so bring it Jay, Razzball Writers and Viewers! Zach (or zachrob) will try to take down the top prize. Let’s see what ya got!

I really wish Devonta’s last name was Soulman. I’m a soul man would have been a much better title and then I could have linked you to a Youtube clip from the movie. Oh there’s a song too? I guess I could provide a link to that as well. Here’s week three’s team.

Last week’s team combined for 201.84 points. Even that monster performance would fall short of this week’s selections. This group of waiver wire fodder has joined forces to score 211.42 points. Man… I need a freaking time machine so that I can get a hold of these posts a week early. Anyone have any leads on a flux capacitor? 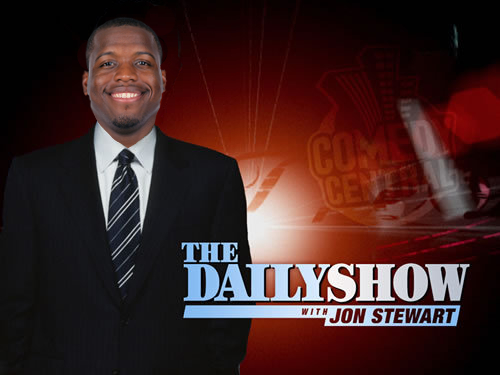 Hellooooo!  I hope everyone enjoyed their Thanksgiving weekend.  I’ll go out on a limb and say that you’re only reading this if you got into your league’s playoffs.  Congratulations!  Unfortunately, it also means you’re weak at one of your positions… On that note, ownership numbers are doing weird things right now, and there is some renewed position jostling on those teams with injuries (and those that are completely out of it).  So, while there are some new opportunities, half your league isn’t making roster moves.  That means those weekly gems that have been added and dropped repeatedly might be stuck on someone’s bench somewhere… I’ll do my best to provide some deep value, as that might be your only option during these important few weeks.

This past week was brutally tough on running backs. We saw several of them get injured and there are lead backs who will miss multiple weeks from the Denver Broncos and New York Giants. Factor in Kansas City and New Orleans are on bye this week, and it makes for a minefield of running backs to work through. We’ll help you get through it in this week’s column. Here we go.

The last time we referenced a Denzel Washington movie in the title, things turned out pretty well… so I’m going to put my hands together and pray for a similar outcome.  Hallelujah!  Praise the Fantasy Overlord!  Although he can’t harness Biblical powers, Eli Manning is your best overall streaming option for week 5.  (Side note: Philip Rivers is the only QB that CAN harness Biblical powers, i.e. 2014).  Before you stop reading, hear me out.  Well, maybe I don’t blame you for leaving… I’d leave too… but if you’re willing to stay, there’s more to our streamers than just an Eli Manning recommendation.  Last week in the Streamer Department, we nailed the 2nd overall defense (Miami), and a top-10 quarterback and kicker to boot (pun intended).  That’s two solid weeks in a row!  We’re looking to improve on that this week with the seven options below:

Victory I choose
Ain’t no turning back cause I paid my dues
I tighten up my laces when I tie my shoes
Born to win, I refuse to lose
Everybody loves a winner!”

It’s championship week in most leagues and hopefully, you’re still in it. Last week provided a very epic set of upsets and wacky results that could have shaken up your league’s playoffs. You know when New Orleans and its Swiss cheese defense throws a shutout that the unexpected will ensue.

At one extreme, I saw a 14-0 team that was rolling over teams all season long take a face-plant and lose by nearly 40 points in a standard league. I had an 11-2 team of mine get bounced out of an eight-team playoff by a 5-8 squad where the owner hadn’t looked at his lineup in months and got extremely lucky. Clearly, the meek might be inheriting the fantasy football earth.

By this week, you should know who you will be trotting out as your starters for this final game. However, if teams choose to rest some players you still need to have a backup plan in place. That’s what this edition of the waiver wire is about, calling for backup.

Keep in mind that there is no Thursday night game this week for the first time all season. The only game before Sunday is Detroit-Atlanta on Saturday. Availability is based on ESPN leagues and FAAB is basically whatever you have left.