Preseason hype players can be complete waste of draft picks if you put your eggs in the wrong baskets. This is the time of year that people on twitter are planting their flag on football players like they were the first person to step foot on Mars. A lot of us already knew they were […] 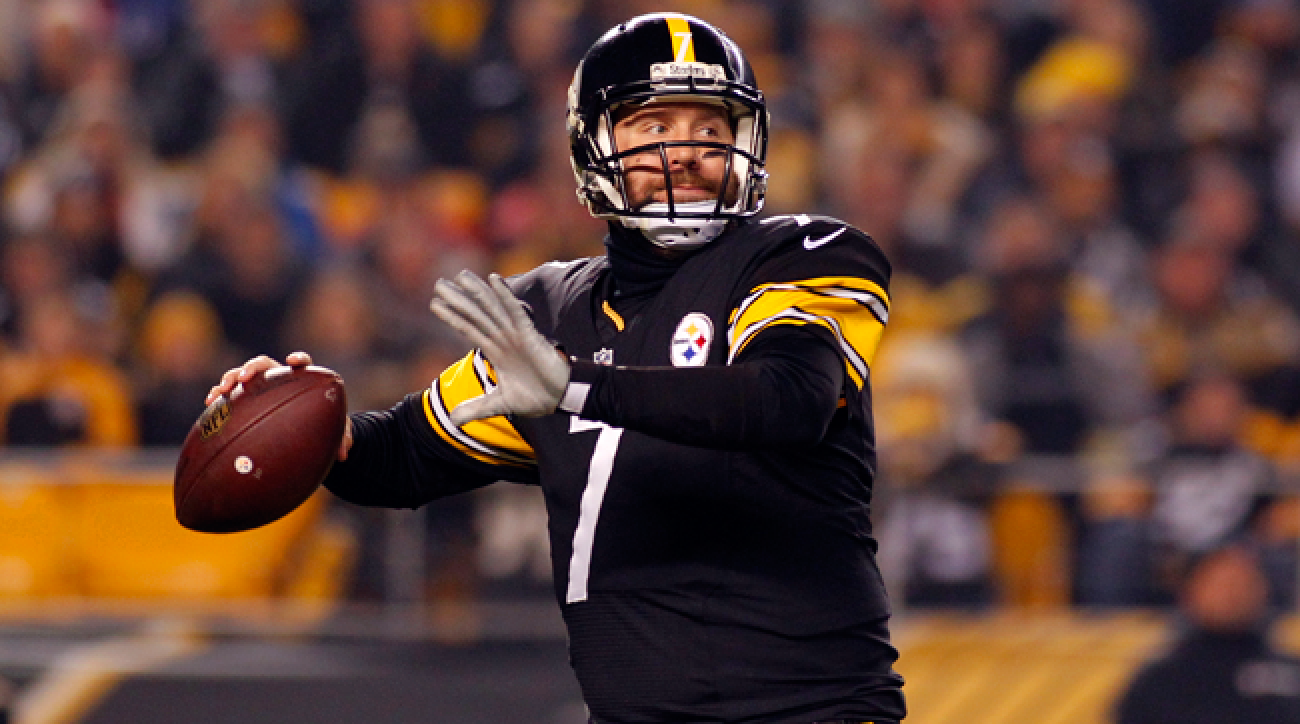 The Eagles won the Super Bowl! Of course, America wins in the battle of the most patriotic mascots in the NFL. I think that the best part is that the Patriots got beat without any fluky helmet catches and by a quarterback not named Eli Manning. BDN Foles (deconstructed abbreviation NSFW) put together his second straight clutch performance for the Eagles. The RPOs, the beautiful RPOs. They’re so hot right now. It’s like if the wildcat was sustainable and effective. When it was all said and done, it was a great season finale of NFL Football. It was right on par with any Breaking Bad finale and much better than the latest season finale of Game of Thrones.

Speaking of prestige television, did you cry when you saw how Jack died? Yes, you did. You bawled harder than your wife and she had to hold you while you sobbed. Don’t pretend you didn’t stay after the game for This Is Us. Westworld and This is Us, be a guy who can enjoy both. Or don’t, there’s more to strive for in life. Reading about fantasy football in February is a great start! About a week and a half ago, I covered quarterbacks and running backs, so you should check that out. It’s time to put the 2017 season in the past once and for all with reviewing the wide receiver and tight end positions.