Welcome, welcome, welcome! If I say it three times into the mirror, the Fantasyman comes and gives me Dalvin Cook at 1.12. There’s not even a supernatural catch! ENYWHEY. Welcome to the 2021 RazzBowl, which was voted by the Razzball staff to be “The Most Important Industry/Fan Better Ball Cutline Season-Long Fantasy Football Tournament” three years running! But maybe you’re thinking, “I’m one of those ‘industry’ folx who just has a schtick and doesn’t have any real imaginary football cred,” or you’re thinking, “I’m just a fan — it’s time to seize the day!” Wherever you land in the scope of imaginary football management, I’m here to point you in the right direction to help your draft, help your in-season play experience, and level up your game to the metaphorical “next level.” Meet me after the jump and I’ll give you everything you need to know to succeed!

I know you all want to know the draft secrets, so let’s get that out of the way, shall we? Last year, I made an in-depth 2020 RazzBowl Guidebook that gave managers all the tips and tricks that the Razzfolx had learned through intense study of astrological signs. That guidebook was made with painstaking evaluation of league-by-league data, where I came to the conclusion that Robust RB and Balanced teams performed the best over the RazzBowl format (as well as NFC Cutline and other best ball formats). And if you don’t trust me, then trust the folx over at 4for4 Football and Establish the Run, whose articles I detailed in their respective studies of Underdog and FFPC best ball tournaments in my 2021 Fantasy Football Draft Guide.

In other words, we’re doing metastudies of multiple best ball formats and looking at past historical RazzBowl data, and we’re confident in making this statement: draft a balanced team. If you’re going to go with a specific strategy, lean towards Robust RB, which asks managers to draft about 3 running backs within the first 6 rounds. The Robust RB strategy helped Mike Beers win the 2019 RazzBowl, when his league gifted him Dalvin Cook at the lowest draft point seen in the entire RazzBowl and likely the entire NFC Cutline Tournament environment.

In 2020, we saw balanced teams overwhelmingly dominate the RazzBowl and Cutline tournaments (they’re very similar in structure, so we can compare them). Here are the results of the tournament winners from 2020:

Want the quick takeaway? All of the teams were balanced by round 10. All of them drafted at least 2 RB by round 5. How about some more info? Let’s break down those drafts for y’all!

Let’s get some points in here to help you with your draft, whether it be the Main Event or the Qualifier:

Talk to the Community: 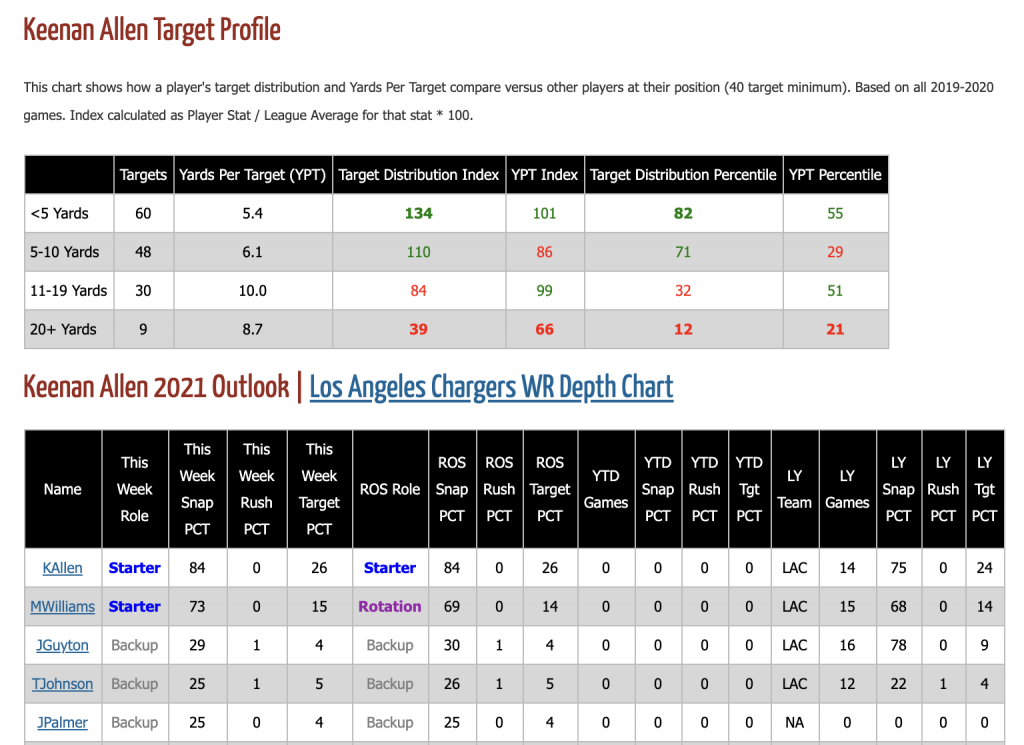 ADP is a Trap:

Steve Paulo (who you may know from the RazzSlam articles) will be taking over the weekly RazzBowl updates this year. Will he continue my post-apocalyptic fan fiction from 2020? Will he make a pirate-themed romance novel for 2021? Stay tuned! And keep smiling, keep having fun, and keep enjoying this game of imaginary football management that we love. If you have questions, ask the community, and we’re here to spill our advice and strategies to one and all. Cheers everybody, and I’ll see you throughout the 2021 season!