Welcome back for another strategy session, where you and I sit down, group our intellect together, and prepare to discuss fantasy football ad nauseum… and then promptly get distracted by RedTube. So pretty much every other Monday. (Well, for me, at least.) We already have a Beginners Guide to Fantasy Football, for those of you who had no idea fantasy football existed… I’m sure there are dozens of you. DOZENS! But now that we have the “101” stuff out of the way, we arrive at the “do’s and don’ts” of a draft. As what should be pretty self explanatory, there are things that you should do and things that you should not do. Crazy stuff, I know. Granted, these are based on my own experiences within the fantasy football landscape, so take them for what you will. Which frankly, should be lots. Because it’s free. Free stuff is always good. Unless it’s crayfish in your pants. That’s something that’s free, mysterious, titillating, and scary all at the same time. Much like my lovemaking. 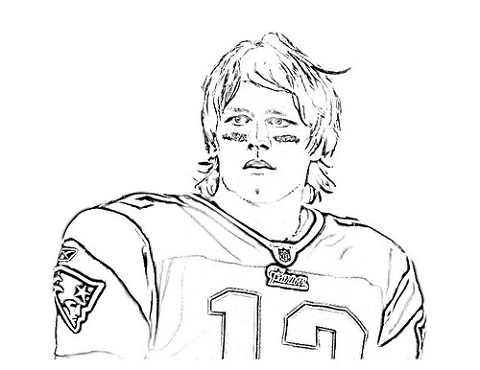