I just snuck out of a court ordered gambling rehab facility to write this post, so I’ll have to be brief. After I was arrested for stealing old ladies’ purses from the retirement home down the block to fund my string of Arizona Cardinals’ Super Bowl wagers (a 50:1 lock!), the judge sentenced me to 6 month’s of in-patient rehab. Since I’ll be releasing my weekly fantasy football rankings each Thursday morning for the duration of the season, I’ve decided to throw in some bonus bold Thursday Night Football predictions along with my expertly handicapped pick for the contest:

Forecast: That makes two straight winners against the spread after the 0-7 start, I’m really ruining my draft pick now! It’s Philly Rivers and his 28 kids, headed to clown in Nashtown this week. I know what you’re thinking: how did the Rivers family gain another 10 kids in the past couple weeks? Philip and Tiffany obviously get busy like bunnies. And much like bunnies, they also birth baby litters of 5-10. You’d think by now Philip Rivers would be used to having a bunch of newborns at home, but it turns out you never get used to decuplets. After 17 straight days of non-stop diaper sniffing, and six minutes total sleep, Rivers will be a shot-putting zombie against the Titans Thursday night. Look for Vrabel and his COVID carrying group for goons to take full advantage. Keep a close eye out for the guy on the toilet in the background. Titans 31, Colts 21 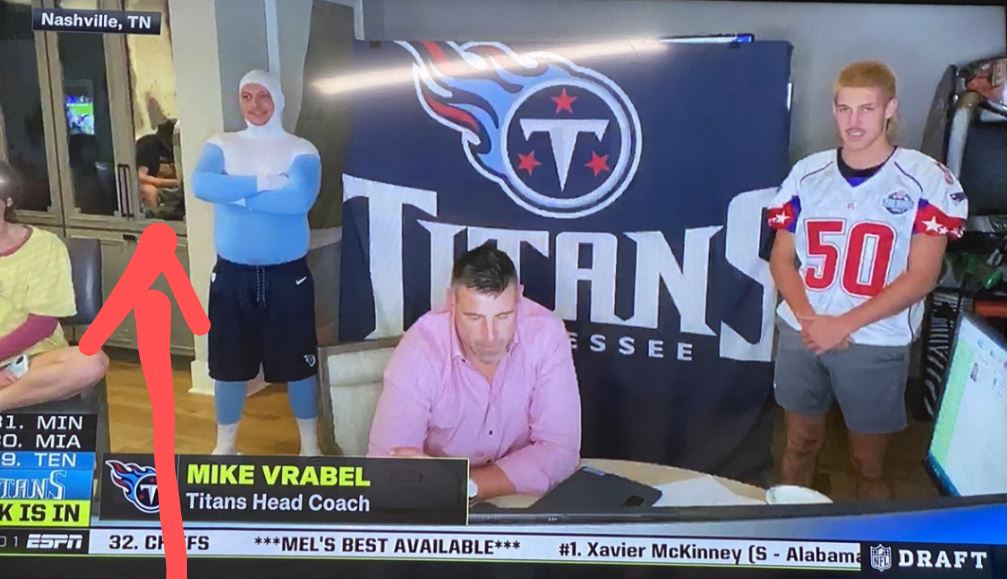 Anyway, here’s my fantasy football rankings for week 10 which will be frequently updated until Sunday kickoff:

*If you’d like more robotic weekly rankings with projections, check out Rudy’s Pigskinonator which is available on a free trial and then only $17.95 for the full season.