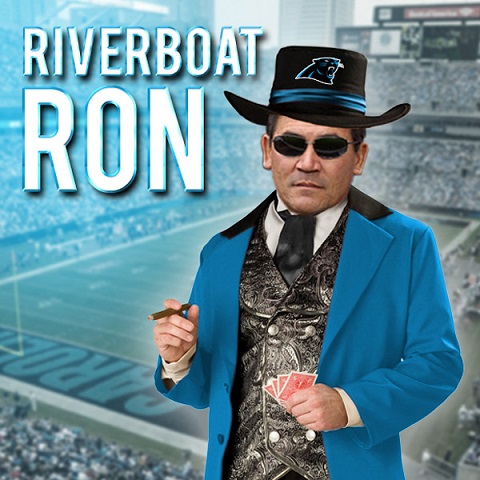 With only two games in the late portion of today’s schedule (WHY ONLY TWO NFL?), we get to focus on the one of the bigger news stories going on right now, and that’s Cam Newton sitting in week one.

“Ron Rivera’s comments throughout the week indicated Newton might very well not play this week as the Panthers take the “long-haul approach” to their franchise quarterback. If Newton is out, Derek Anderson will get the nod. The Panthers are probably confident Anderson can do everything they need for offensive purposes, but it’s obviously a significant drop-off from what Newton brings to the table.”

I said this earlier, it wasn’t the most graceful written piece of news I’ve ever read, but to be fair, most tweets aren’t. In addition, I feel good tho.

Also mentioned earlier, I would be wanting all the escape values the Panthers have today. And that’s Greg Olsen. And also Greg Olsen. He is a must start. On the flip side, I am liking the Tampa Bay defense a bit more as well.

Panthers vs. Buccaneers — We get to watch Derek Anderson try to throw touchdowns… probably to both teams. Let’s see what happens.