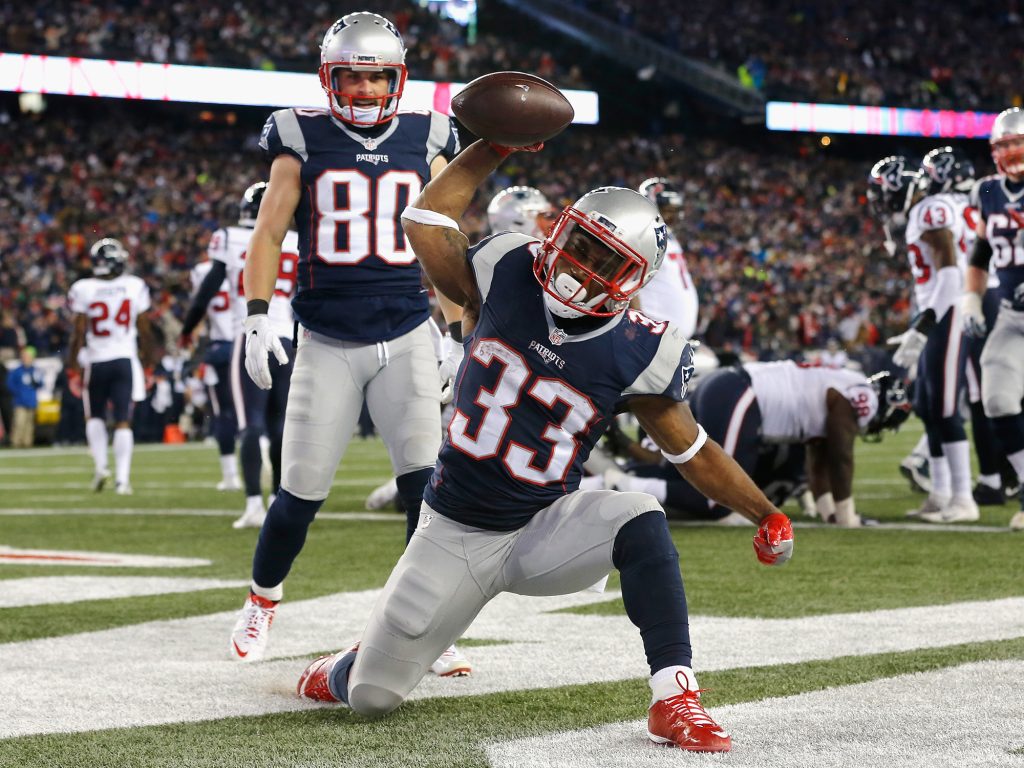 Hello everyone, and welcome to a very important Wednesday here at Razzball. Yes, it is rankings day, but it is also Week 16 of the NFL season. For most of you, this only spells out one thing: Championship Week.

With the help of myself, MB, Jay and the Razzblitz podcast (coming out on Friday), we’ll be with you guys every step of the way during this crucial week.

So without further ado, let’s get to it.

Projections are courtesy of the Pigskinonator.

I don’t think there is any risk for Keenum to be benched in this one, even though they have locked up the NFC North. Keenum has been playing some pretty great football as of late, and draws a very very good matchup against this Green Bay secondary

There are a LOT of good running backs this week, but Lewis makes a legitimate argument to be up there with the best of them. Lewis is a must-start this week in a cake matchup as a home favorite against the Buffalo Bills rush defense, without Burkhead to vulture touches away from him. Lock him in.

Someone has to take over the void left by AB’s absence this week against the Texans secondary, and JuJu is the candidate to do so. This is a great matchup for the rookie wideout this week, and with a likely increase in target share in this offense, he becomes a must-start this week.

If you need a streaming option this week at the TE position, look no further than Davis. The one weakness of the Broncos secondary in their LB coverage against TE’s, where Kirk Cousins will be looking to exploit them on Sunday with Davis.

Listen, Cousins has been up-and-down this entire season, so don’t let one good performance last week sway you into forcing yourself to play him this week. Yes, they are at home, but I think I’d rather go with a safer option out there that actually has some reliable targets they can throw the ball to.

So here’s the deal. As I said earlier, there are a lot of great RB choices this week. Chances are, you drafted Howard in the first or second round, so he may be the best option you have to work with. If that’s the case, there is no way you can bench him. However, if you have better options, and there are a lot of them, just keep in mind Howard will be facing one of the toughest rush defenses in the game (#1 against the run according to Football Outsiders).

He’s been coming through for us over these past few weeks, but against this secondary, you just can’t roll him out there in the championship week. Some of you may think to yourself, “Well DHop scored a TD and did sort of okay for himself”, and while that may be true, Goodwin doesn’t have the floor that Hopkins has every single week. Plus, you probably didn’t draft Goodwin, so I think it is safe to assume that Goodwin’s owners have a pretty solid backup plan.

Alright ladies and gentlemen, that is my time for today. Remember, let’s win this fantasy championship together, so if you have any and all lineup questions, send ’em our way. I’ll see you guys Friday for another episode of the Razzblitz podcast.