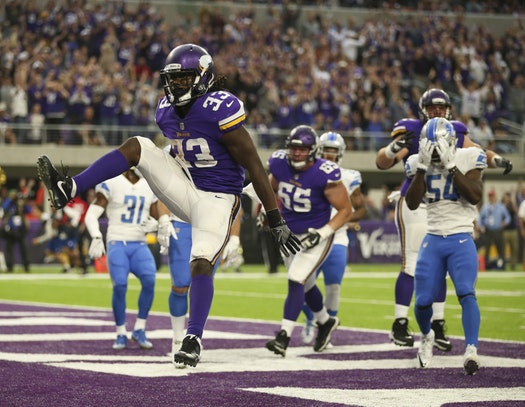 What’s going on everyone, and welcome to the second installment of my draft rankings, where I’ll be releasing my PPR and 0.5 PPR rankings. In the first installment, I released my standard rankings, which you can find here.

I have a lot to live up to here at Razzball with the rankings, as both Rudy, Jay, and Matt have absolutely been crushing it for both Draft and Seasonal rankings in the past few years, with Jay especially finishing in the Top 10 in FantasyPros in both 2016 and 2017, one of only 3 fantasy analysts to do it! Be sure to keep an eye out on this site next week as Jay will be releasing his rankings for 2018.

Matt has already released his Top 200 for both standard and PPR, which you can check out here and here, so let’s get to some more rankings!