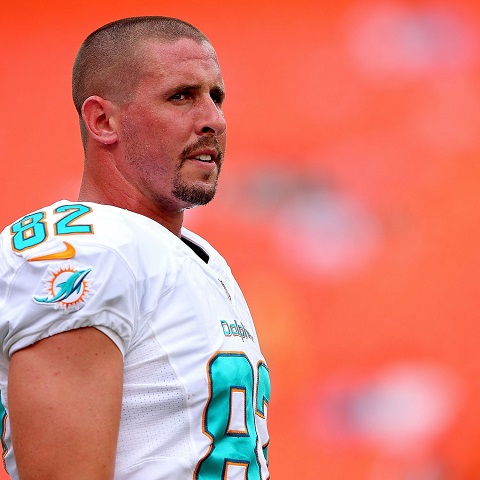 Do you even tan bro?

Throughout the world of fantasy football, there are varying degrees of talent. Of course, it’s easy to point out the studs and duds each season. After all, studs end up drafted in the first round or two while the duds find themselves on your league’s waiver wire. However, the most important thing to remember is that fantasy football championships are won in the back-half of your draft. Finding quality depth for your roster is undoubtedly the most important (and difficult) thing for fantasy owners to do year in and out. With that being said, here is a look at one of many quality veterans who are being vastly undervalued in fantasy football drafts across the world and could help you win your league: Miami Dolphins wide receiver Brian Hartline. 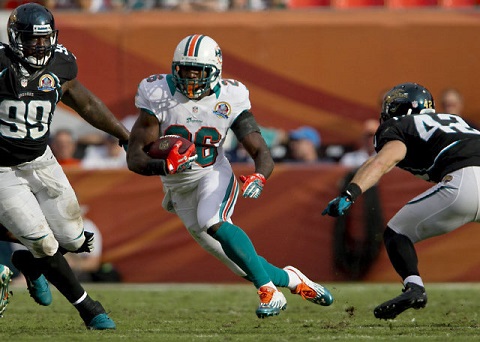 Hey guys, I get it, risk is scary. Most people go their entire lives doing whatever they can to avoid risk. No matter what it is, people avoid risk like I avoid poison ivy and country music. Well consider me to be the fantasy version of the tacky motivational poster on your boss’s wall. Throughout my years as a fantasy football player, I’ve come to know a few things to be true. Never draft a Mike Shanahan coached running back, never draft a QB in the first round, and those who take risks, win. Some of the best picks I’ve made have been some of my riskiest over the years. For example, Randy Moss in 2007 was going rounds after other top receivers after a futile stay in Oakland and a Training camp of DNP’s. What ensued was pure fantasy magic as the combo of Moss and Brady carried several of my teams to Payout City. Think of all the players that avoided Peyton Manning last year coming off of neck surgery. Now think of all the laughs the owners had who took the risk on Manning, as they cashed the more conservative owners checks. 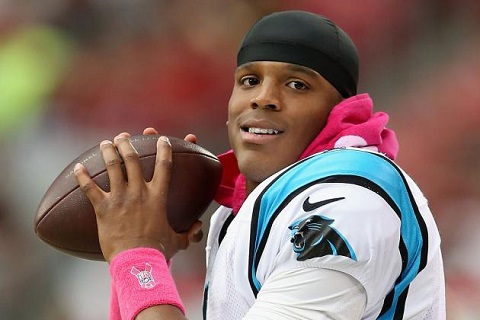 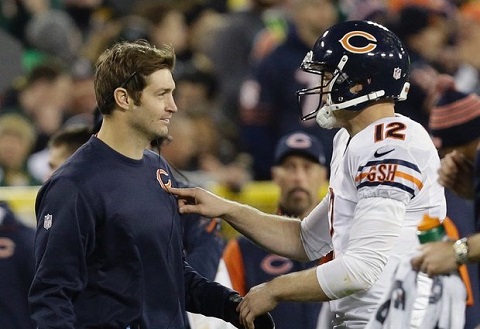 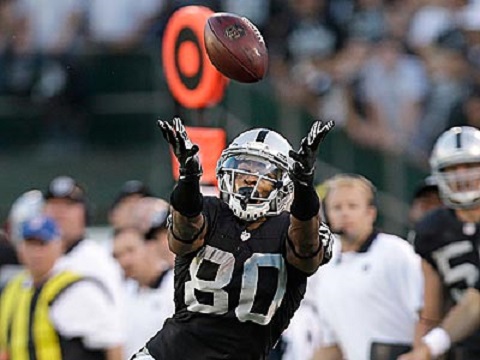 What, I told them to match my hair with my smile…

As touched upon briefly and legally (I think, you never know with touching) in the post calling Montee Ball overrated, it dawned on me that Ryan Mathews still remains underrated, and he probably shouldn’t be. Here’s the specific quote about Mathews:

“Let’s not forget about Ryan Mathews, who also had these same issues (ball security and pass protection), and it took him three seasons to emerge into last year’s career breakout. It may be an apples/oranges comparison because of the injuries Mathews suffered, probably slowing his development, but it can’t be denied that there were specific game-plan decisions from 2010-2012 based on his weaknesses. And I’m sure there was a fruit basket involved somewhere. Needs more mango if you ask me. And may I add that these years also led to the amazing discovery that Ronnie Brown was actually still alive. Who knew?”

To further elaborate on those 2010-2012 years, even a homeristic (this word exists spell check, I swear!) fan like myself couldn’t bring myself to believe in Mathews. We are, in fact, talking about a back who had more broken more collarbones than touchdowns in 2012. Which, actually, now that I think about it, is pretty impressive. Add with the previously mentioned issues of ball security and pass protection, along with the  fact that he had only one season in his career where he rushed for 1,000 yards, and missed 10 games in those three years…. well, even as one of the 57 Chargers fans (138 when the surf is low), I just couldn’t buy in at all for 2013. 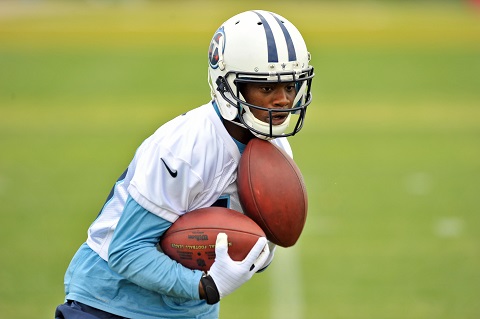 “Could somebody hold one of my balls?”

Last season, Kendall Wright had 94 receptions for 1,079 yards with 2 touchdowns. Yes, you read that correctly. Just two. That is not Kendall Wright, rather, it’s Kendall Wrong. Bold pun strategy there, I know. Simply magical. Now that I got that out of my system, you should know there are quite a few reasons why Wright is underrated. He’s a 5’10” receiver, which translates into a smaller target in terms of the red zone, and his yards after the catch potential has been limited. Add in the fact that the Titan’s quarterback position is questionable, on the surface, you have a  guy that only has 6 career touchdowns spanning 26 games with a mediocre supporting cast. Yes, even after telling you all of that, you still need to buy. Why, may you ask? And you probably should, seeing as how I specifically tailored the rest of this post based on that assumption. Then again, I’m basically having a conversation with myself pretending that you are asking me something when the lack of time-travel and telepathy specifically does not allow this…