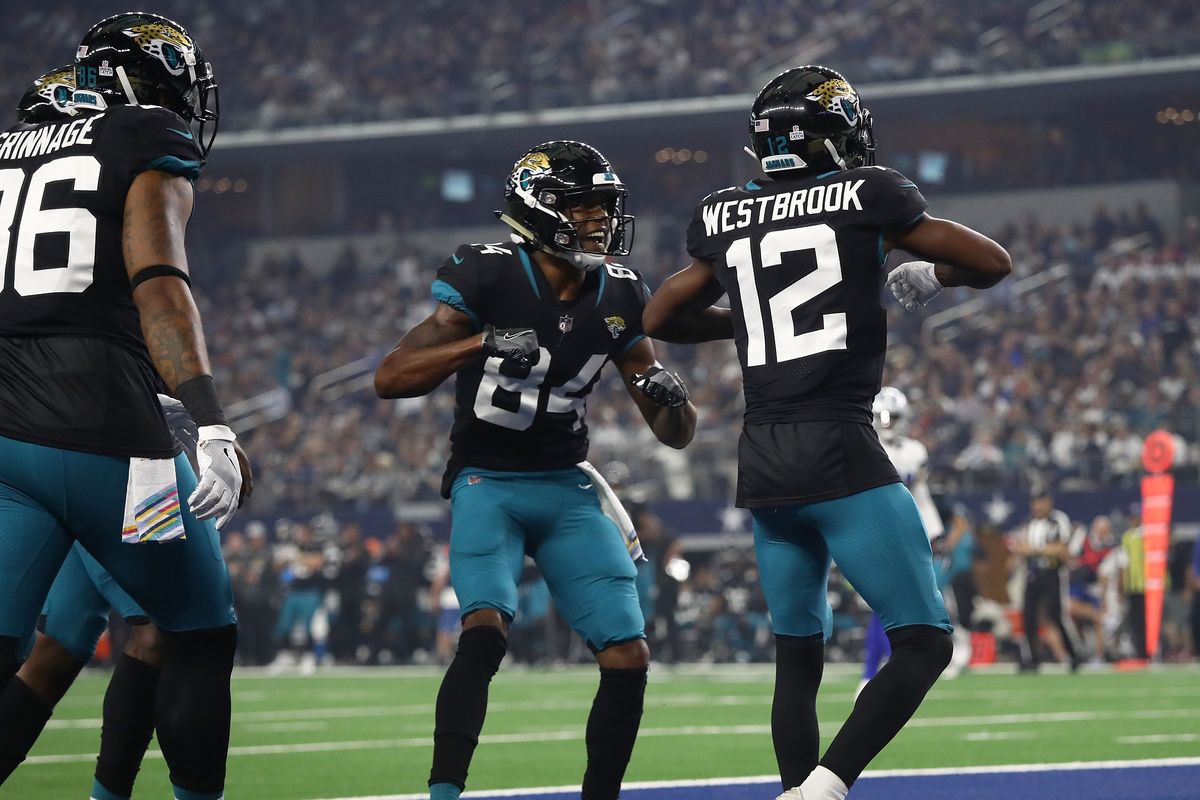 If you missed the special announcement last week, we have officially launched our 2019 Razzball Commenter Leagues on Fantrax, with the Top 10 overall finishers in the RCL’s getting a spot booked in the 2020 Razzbowl! It’s quite the prize, and I can’t wait to see how the year shakes out. Lots of spots are open to play against some of our staff writers. Be sure to sign up for a league today!

Today will be the third part of a series I started last week, which will be to take a look at the ADP rankings provided by Fantrax (which is gathered by their own site-hosted drafts), and compare that to our own 2019  projections provided by our stat guru/oracle/wizard Rudy Gamble, to identify which players to target, and which to stay away from. Simply put, which players are we high on compared to Fantrax? Which players are we lower on?

Today, we’ll be taking a look at some Wide Receivers that have some disparity between our own site projections and Fantrax’s ADP.

Starting off with a huge disparity, Westbrook is currently being drafted in Fantrax leagues late in the 8th round, as the 40th receiver off the board, while our projections have him as the #16 WR. {Editor’s Note: Rudy will never quit the Jaguars’ passing game!} While I don’t necessarily agree that he should be ranked this highly, I do like Westbrook a lot in fantasy this year, and I think it’s a good sign that projection system agrees with me. The addition of Nick Foles should give the Jaguars’ offense a huge boost in the passing game. As the primary slot receiver, Westbrook will benefit from Foles’ style of play, as he has focused on the short and middle areas of the field during his whole career. The Jags new OC, John DeFilippo, will make sure this Jags passing attack is plenty aggressive, which should help Westbrook’s case as well. With all of these pieces in place, I’m expecting Westbrook to finish as a lower-end WR3 with the upside to finish as a WR2 in fantasy. With the projection as a Top-20 receiver, however, is an even better sign of what is yet to come.

In his second season in the NFL Williams racked in 43 catches for 664 yards and 10 TD’s, finishing as the #24 receiver in 0.5 PPR formats. Heading into the 2019 season, there is reason to believe he can finish even better, thanks in part to the departure of Tyrell Williams to Oakland. While he did finish so well last year because of his TD%, which isn’t the best stat to bank on he should get a great uptick in targets behind Keenan Allen in the passing game. Even if he sees half of Tyrell William’s vacated targets, he should easily finish in the Top-20 at the position, and that is being reflected in the Razzball projections. He comes in as a great value on draft day with an ADP in the early 6th round.

While I do not agree that Evans should be projected outside of the Top-10 at the position, I do understand that there is some downside to drafting him in fantasy, and some risks that should be known when drafting him, that I’m sure are reflected in the projection that we have him for. Evans’ touchdown production has been very shaky throughout his career. He scored 12 in his rookie year, 3 in his second, 12 in his third, five in his fourth and eight in his fifth. If Chris Godwin and O.J. Howard emerge as bigger threats this year as everyone expects them to, then his TD-rate could once again dip. Also, if Bruce Arians is able to get the running game going from where it was last year, with the Bucs having the 4th-fewest rushing yards in the NFL, it could result in less overall production for Evans and the rest of the wideouts. I do not believe that these factors should sway us from targeting Evans on draft day, but I do understand, as I’m sure the projection systems does too, that he might not be a sure-fire Top-10 receiver.

It’s not a huge gap between Fantrax’s ADP and our projection, but I do think there is some downside with drafting Kenny G this season that I want to discuss. After Golden Tate was traded to Philadelphia at the end of October, Detroit’s passing attack took a bit of a dip. While Golladay did see double-digit targets in three of his final seven games, he was held to three or fewer catches in 5 games, and the last time he scored came in Week 11. If we’re assuming Golladay will be the #1 receiving option in Detroit, he’ll likely be facing top cornerback coverage with possible help over the top. Predicting where Golladay could finish in 2019 has been tricky as well, because as much as we want to assume he’s the better receiving option for the Lions, over Marvin Jones, he was out-targeted by Jones half the season last year. There is some risk with drafting Golladay, and with a price tag in the 4th round, it might be too much for me to handle.