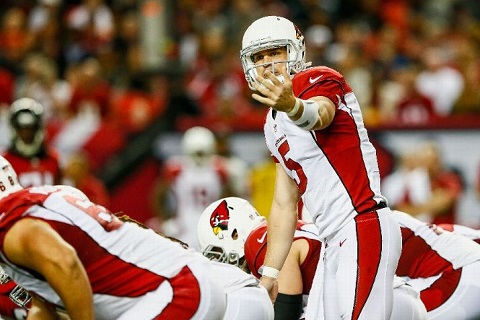 While it’s a bit too tempting to take time in the lede to discuss what was the “potential Super Bowl match-up” of the year between the Packers and Patriots, or even the discussing the Ravens snatching defeat from the jaws of victory against my Chargers. And heck, you could even throw in the Jaguars beating the Giants, who were in full derp mode, making Tom Coughlin even more salty and vinegary (to be taken at it’s most literal definition), but, in the end, I do find the slow collapse of the Arizona Cardinals team fascinating… While I normally don’t root for Cardinals, (that’s more St’ Louis’ and Busch’s fault. Double entendre alert!), you had to respect the fact that they found themselves 9-1 despite starting Drew Stanton, not Carson Palmer, for a majority of those games. While 9-1 and those two names don’t really make sense when used in the same sentence, a stifling defense and some luck have been two things that lesser teams have had success with (See Broncos, 2011). But ending the regular season against the Chiefs, Rams, Seahawks, and 49ers, there are legitimate scenarios where they could now miss the playoffs, and some, where the Rams could actually sneak in. This is all to say, wow, the NFC South is a dumpster fire in the truest sense of the word. You could ask for reasons why that gives context (they did just lose to the 4-7 Falcons), but I would still say NOOOOPE, I need no reasons.

Donte Moncrief – 3 REC, 134 YDS, 2 TD. Protip: Washington, when playing a team, it’s wise to cover their receivers with, like, one guy, at the very least.

Andre Johnson – 7 REC, 53 YDS, 1 TD. There’s that Andre Johnson touchdown I’ve been waiting a month for… on my bench. 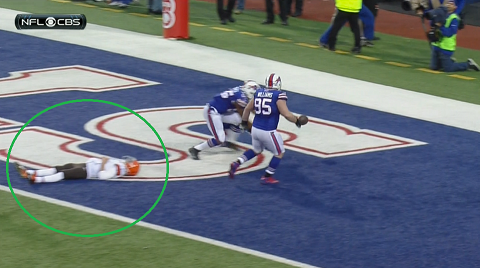 Torrey Smith – 6 REC, 65 YDS, 2 TD. Torrey Smith had his bi-annual “making Joe Flacco look good. And to think, I thought that was only Anquan Boldin’s unique skill! Do note that he may be dealing with a knee injury, but if you’d like to know, be sure to address John Harbaugh directly. Yeah, let me get right on that…

Jimmy Graham – 0 TGTS.  It’s as if millions of voices cried out in terror and were suddenly silenced… Honestly, I think Jimmy Graham must have sh*t in Brees’ locker or something.

Thank you Carolina, for taking an additional bye week.

Steven Jackson – 18 CAR, 101 YDS. So the number one ranked defense gave up 100 yards rushing to Steven Jackson, and it wasn’t in 70 carries? My faith has been shaken…

Roddy White – Was a late sctrach from continuing complications of an ankle injury. Even though he was unable to practice the entire week, he was labled as questionable with Mike Smith “confident he would play” quotes being throw about. Harry Douglas (9 REC, 116 YDS), instead, played the part of “not Julio Jones” quite effectively.

Peyton Manning – I never realized until just last night about how much Pey-Pey looks like Timmy from South Park. 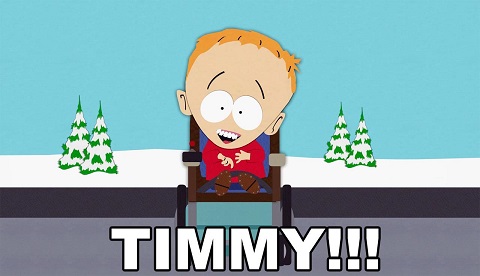