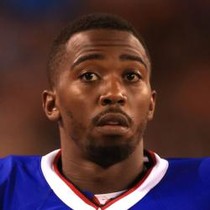 Remember a few weeks ago when I recounted my tale of  trading Dak Prescott because I had Deshaun Watson only to lose Deshaun Watson for the season? The QB I added was Tyrod Taylor. The Bills have one of the softest fantasy playoff schedules (Week 13: Patriots, Week 14: Colts, Week 15: Dolphins, Week 16: Patriots.) I like Nathan Peterman as a deep option and you’ll find him in my waiver column on Tuesday. And there will definitely be plenty of J. Peterman references. Teasers!

Eli Manning, vs KC, 22.0% starting: Eli is a lock to win the emergency QB fill in award for this season. Eli is doing just enough to help as a back-up plan when oh, I don’t know, your starting QB’s coach decides to bench him out of nowhere. Yes, I’m starting Eli against the Chiefs this weekend. Eli still has Evan Engram and Sterling Shepard to dump passes off to. His 16 points against the 49ers last week is the watermark for what you can expect.

Blake Bortles, @ CLE, 13.4% starting: I’m not proud of this pick, but Bortles has a tasty match-up against the Cleveland Browns who have allowed 19 passing TDs to only 6 INT. Bortles has put up solid stats in his last 4 games averaging almost 15 fantasy points per game. Bortles isn’t as completely hopeless as people think he is — especially against the Browns who 4th worst in defending QBs.

Matt Ryan, @ SEA, 51.4% starting: Matt Ryan who is 15th in average fantasy points scored among QBs heading into Seattle? Yes,I know Richard Sherman is done for the year, but this defense is still very good and could cause headaches for Ryan.

Kenyan Drake, vs TB, 42.8% starting: Last week I told you to bench Kenyan Drake against a tough Carolina defense and Drake still went off for 82 yards and a rushing TD for 17 fantasy points. His week 11 opponent the Bucs have been awful at stopping the run all year and that can only mean one thing: a big game from Drake.

Jamaal Williams, vs. BAL, 39.0% starting: Williams is the only healthy RB in all of Wisconsin so based on quantity alone he is a viable flex option. His opponent, the Ravens have been defensively bi-polar this season: they have five games where their opposing RBs scored under 16 fantasy points and 4 games where they’ve allowed over 25 fantasy points to opposing RBs. I’d be happy with Jamaal grabbing you 18 fantasy points out of your flex spot which is doable.

Rex Burkhead, @ OAK, 19.2%: I had Burkhead as one of my adds in my Tuesday waiver article and now I’m doubling-down on that suggestion. Here is what I said earlier this week: You, the smarter owner, are going to look at the Patriots week 11 opponent, the Raiders, and see that they have allowed the 7th most receiving yards to RBs and know that Burkhead is the bigger threat.” Burkhead is in for a solid day of production. Here is what I always say about the totally not racist Tom Brady: start every speedy, ageless white pass-catcher on his offense.

Tevin Coleman, @ SEA, 78.7%: I know y’all are eager to start Coleman without Devonta Freeman around, but temper your expectations in this one. When you face the Seahawks in Seattle you’re gonna have a bad time. They haven’t allowed over 100 yards rushing since week 3.

Adrian Peterson, @ HOU, 73.5% starting: AP faced another top-10 rush defense in week 10 and was held to 29 yards on 21 attempts for 2 fantasy points. The Broncos haven’t allowed a rushing TD since week 1. Full stop. Find an All Day all-ternative.

DeVante Parker, vs TB, 49.6% starting: DeVante’s week 11 opponent, the Buccaneers, have allowed the 4th most receiving yards to WRs. In DeVante’s last two weeks he has a pair of 12 fantasy point games. I think he can improve on that total with a solid 15 fantasy point game in your flex position.

Jeremy Maclin, @GB, 13.9%: Maclin has been one of two things this year: injured or a disappointment, but hot off his bye week, Maclin and the Ravens will head to Green Bay. The Packers have allowed over 30 fantasy points to WR in 7 of their 9 games this season. Maclin could feast on these cheeseheads.

Nelson Agholor, @ DAL, 21.7%: Agholor’s teammate, Alshon Jeffery, is injured, but expected to play. An ankle injury is something that could still definitely limit Jeffery, however. His week 11 opponent, the Dallas Cowboys, have allowed receiving TDs to WR s in 7 of their nine games this season. The math adds up for you to be an Algho-holic this week.

Broncos WRs, vs CIN: These Bengals are averaging the fourth fewest fantasy points allowed to opposing WRs per game. With Brock Osweiler under center for the Broncos their passing attack is really going to struggle. Deep in the heart of Colorado, John Elway is trying on some shoulder pads…and I’ll have him listed as a start next week. 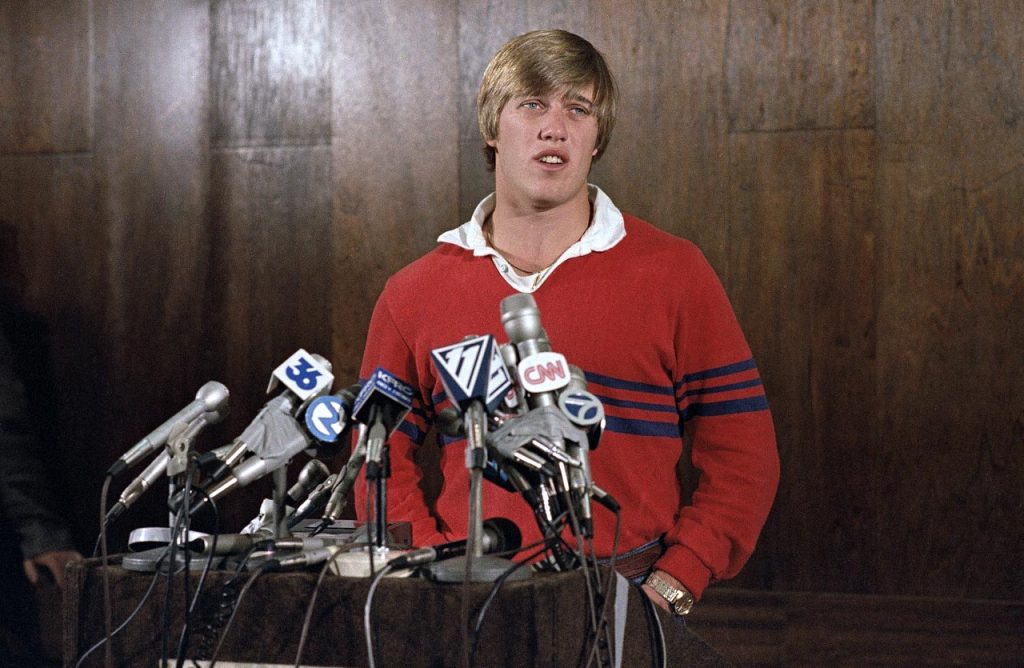 Keenan Allen, vs BUF, 70.6%: Allen is averaging a paltry 11.8 fantasy points per game this season. He hasn’t caught a TD pass since week 1. These Bills held Drew Brees, a far superior QB to Philip Rivers, to 184 passing yards last week. What don’t you get?

Tyler Kroft, @ DEN, 18.9% starting: This seems like it can’t be right, but the Denver Broncos have allowed the most receiving yards to opposing TEs. This is weird because they’ve allowed the fewest receiving yards to WRs. I’m not smart enough to understand this, except to tell you that Kroft had a rough week last week, but in the 4 weeks prior to that he averaged over 12 fantasy points per game including a 24 point explosion against another bottom-5 team in defending TEs: the Cleveland Browns. Start him with extreme prejudice!

Charles Clay, @ LAC, 23.8% starting: The only TE I take issue with this week is Clay. He knows what he did.  He’s questionable as of Friday, but expected to play, but with a new QB and facing the Chargers who have allowed the second-fewest fantasy points to opposing TEs: I’d avoid Clay if you’re looking for help.

New Orleans Saints D/ST vs. WSH, 34.5%: Washington’s Terrelle Pryor, Rob Kelley and Jordan Reed are out, their highest scoring WR Ryan Grant (wait, who?!) is in the league’s concussion protocol. Combine that with the fact that this surprising Saints defense is averaging 10 fantasy points per game this season and you have a great defensive option.

Minnesota Vikings AND Los Angeles Rams D/ST: Don’t start either team in this game. Both teams are in the top 10 in total offense and who knows which side will bend. Grab the Saints as a fill in.

Justin Tucker, @ GB, 46.2% starting: I know this is an impossible request, but don’t let his serial killer profile photo scare you away. Tucker has been an extremely solid and reliable kicker over his last five games averaging 12 fantasy points per game. He’ll get the packers who are allowing way too many points to fantasy kickers this year.

Kai Forbath, vs LAR, 62.1% starting: Don’t know what BASEketball style insults this Rams special teams unit is throwing out to opposing kicking units but they are holding opponents to a 61.1% success rate on field goals. Sorry Kai, but something is going to be said about your mother in this one.