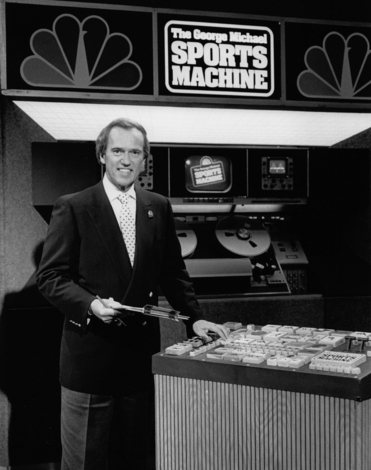 Those of you in your 30’s shouldn’t have a hard time remembering George Michael’s Sports Machine. Running from 1984 to about 2007, and airing on Sunday nights, it was a 30-minute television show dedicated to providing the highlights of the past week’s sporting events. I did a quick search on Ancestry.com, and it turns out the Sports Machine and Stats Machine are very distant relatives. I hope George’s estate doesn’t sue me. Now that I have cleared that up, let’s move on.

Meet the most picked up player of the week going from about 15 percent ownership to about 85 percent after a big day last Sunday. Oliver carried the ball 19 times for 114 yards and a touchdown. In addition he had 4 catches for 68 yards and another touchdown, with 108 yards after the catch. With Ryan Mathews still out Branden looks like a solid option for at least the next few weeks. LeSean McCoy just dropped himself and picked up Oliver. Branden will help you abandon those running back blues. Honorable Mention: (Pierre Thomas 33.1)

I’ll try and make this quick. If you’ve been reading my posts you’ll know that I have been touting Quick since about week 1 and he made me proud this week catching 5 passes for 87 yards and 2 touchdowns. My brother-in-law texted me after his second touchdown and said “thanks”. I wonder if Nestle Quick has contacted Brian yet for an endorsement deal. Honorable Mention: (Justin Hunter 22.7)

Hey hey hey! What’s happening Dwayne. Did you know that Dwayne is the only character to appear in every episode of What’s Happening? Despite splitting reps with Coby Fleener, Allen had 4 receptions for 59 yards and a touchdown. What’s happening now Dwayne. Honorable Mention: (Tim Wright 18.85)

I heard that ESPN “the ocho” is doing a special called 40 with Forte where 40 lucky fans get to drink a 40 with Matt Forte. I hope they pick me because I’d really like to personally thank him for being awesome. Last week he carried 17 times for 61 yards, but did even more damage in the air catching 12 of 12 targets for 105 yards and a touchdown. I can envision our conversation. “Thanks for being awesome Matt.” “No worries Mike, it’s my forte.” Honorable Mention: (DeMarco Murray 34.3)

According to the Stats Machine, Demaryius has set the season high score with last week’s performance. Eight receptions for 226 yards and 2 touchdowns with 151 yards after the catch. How bout them apples! A source at 420 Sports is reporting that many unhappy couples in the Denver area have been waiting outside Sports Authority Stadium asking Thomas to grant them a divorce. “Can you please De-Marry-Us,” they ask. Apparently 420 Sport’s slogan is “We put the high in mile high”. Honorable Mention: (Golden Tate 29.95)

The juice is loose. Thomas had 6 catches for 66 yards and 2 touchdowns and even threw in a $8268 chop block. Sounds like the recipe for Denver’s version of Orange Julius. Honorable Mention: (Greg Olsen 26.95)

Thirteen carries for 29 yards is awesome… If your opponent had him started. I think Alf needs to eat more cats this week!

MegaWho? MegaChump. MegaInjured. One catch for 7 yards earns Johnson his second “dud of the week” in a row. I don’t care if he was injured. The fact that he played means that his owners started him and they were unhappy for doing so. Beat it MegaTurd.

How quickly the mighty have fallen. Last week I was singing his praises and this week Larry Donnell drops a big fat goose egg on his owners. Zero receptions for zero yards for zero fantasy points. But I am also including Jimmy crapped corn and I don’t care who had 2 catches for 36 yards. That’s what we expect from him in the first quarter, not a whole game.

And if you’d like, examine the numbers yourself… (Downloadable Excel). 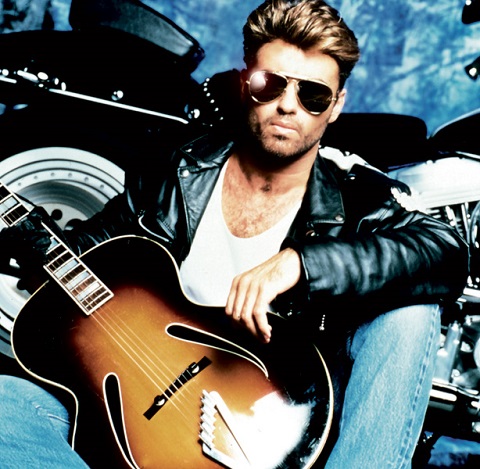 The Other George Michael