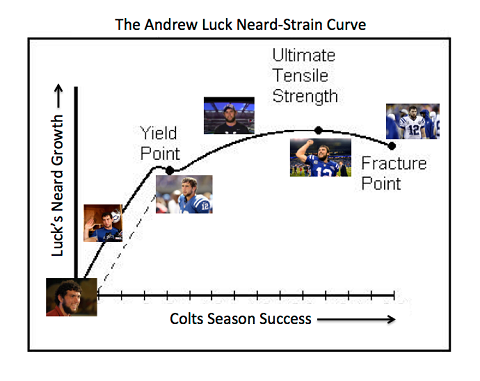 Wow,  the Patriots taking on the Colts… a match-up that’s unheard of in modern-day football! Rarely have we seen these two franchises play against each other. Maybe one day, a rivalry can develop between the two, giving all of us an illustrious and storied narrative for which we will be bombarded with ad nauseam. What a future that would be… perhaps we will get a taste of this wonderful new era during this Sunday Night Football match-up? It wasn’t too long ago that we had all fired Tom Brady and Bill Belichick, and we were ready to usher in the era of Jimmy Garoppolo. I don’t know about you, but the epoch of Garoppolo sounds very intriguing. Only because it sounds like a Lost episode. But the Patriots find themselves with a 7-2 record and back to where they usually find themselves, atop the AFC standings. The Colts, despite some defensive hiccups, like Ben Roethlisberger doing whatever he wanted (sounds familiar for some reason…) are still in control of the AFC South. Mostly because the division has the Titans and Jaguars, two teams that are both dedicated in trying to out Jets the Jets and operate the Raider way. With the recent prime time games being terrible, there’s a chance for this to be quite an entertaining game. Which means it’ll be an excruciating three-plus hours of awfulness.

Week 11 Rankings have been updated for today’s games, for all your roster needs. You can check them out here.

Surprising no one, Arian Foster is officially out versus the Browns.

Reggie Bush has been ruled out.

Peyton Hillis was placed on injured reserve with a concussion, which is a shame for all the teams that had him as a primary running back. Which is none of you.

Ronnie Hillman is out today, and while that’s been known for a while, ESPN apparently just found out and made him IR-eligible the other day.