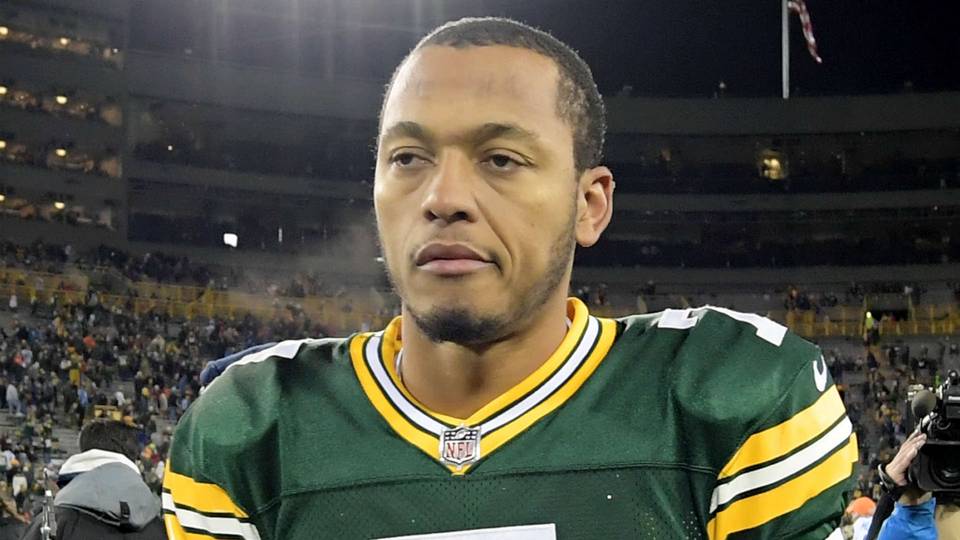 Well folks, after four games, the Adrian Peterson experiment in New Orleans has come to a close. After an offseason deal worth $7M for two years, the Saints have traded away AP to the Cardinals for a conventional draft pick. Simply put, the Saints wanted to get rid of him, and this was the fastest way, and easiest way possible. This now leaves New Orleans with three running backs: Alvin Kamara, Mark Ingram, and youngster Trey Edmunds. Meanwhile in Arizona, Adrian Peterson now jumps into the wasteland that was the RBBC with David Johnson’s injury, now competing for touches against Chris Johnson, Kerwynn Williams, and Andre Ellington. The first couple weeks are where you should spend at least fifty percent of your Free Agent Auction Budget. Yeah, I said Half. At least. Spend that money. These early weeks are mas importante. Don’t worry about dropping the money on the top guys because isn’t it better to have them and drop them than not have a possible lottery ticket? But it does seem a bit weird. We’re not taught to spend all our money right away. We’re supposed to save some for a rainy day. You can, but experience has shown me that the most valuable guys come after the first couple weeks and very often after week one. You don’t need money once the season is over (and if you don’t get one of these guys your seasons may be over a lot sooner than you think), so don’t worry about spending it now.

If you want an FAAB lesson check out the preseason column is here. Now let’s get to the good stuff.  You know these guys because everyone can’t stop talking about them. Here are the top waiver adds and what should you pay (assuming $100 FAAB Budget):

After a disaster of a suggestion last week in Marion Grice, I’m looking to a couple of familiar names and faces this week. Both Andre Williams and Latavius Murray have been featured here before and will be again today. When it comes to handcuffs you sort of hit a point where there are only so many usable options left. Though I suppose Kerwynn Williams’ breakout does fly in the face of that previous statement. The point is we know the players now, and if you’re digging through handcuffs it’s because you need to use them for playoff match ups. So good luck with that! To wrap this up it’s been a great year, and the constant game of musical chairs amongst the starters at the running back position have kept me mighty busy. Hopefully my advice led you to a few victories this season, good luck in the playoffs!

Note: Don’t forget to come visit me on the new Razzball Fantasy Soccer home everyday of the week. Smokey and I have leagues registering now. If you’re not familiar with the format, NBD, relax, you got us. Smokey and I are giving you the best Fantasy Premier League coverage out there. If you haven’t tried fantasy EPL, you’re missing out. So sign up and use us as your guide. For most we are one win away from the fantasy football Super Bowl. Stop pretending like you aren’t amped up and get ready for the most exciting week so far of your fantasy season. But for a moment, let’s take a look at some of the players that might have helped you get here last week… So, that was an interesting game. If you don’t like touchdowns that is. To be fair, we weren’t promised anything, and with Thursday Night Football hosting at least 485 blow-outs thus far, I guess last night’s game could be considered a welcome change of pace. Sort of like going from watching a giant monster truck crash into a mobile home to watching paint dry. Yeah, a lot like that. But hey, it’s not the Cardinals or Rams fault. They actaully seem to be quite similar; good defenses, less-than-stellar offenses, and, of course, there’s the injury bug. Sam Bradford is old news at this point, and Carson Palmer is, just, well, old I guess. Andre Ellington is a recent casualty. And, of course, Drew Stanton had his ankle implode in the third quarter, ushering in the age of Lindley. Ryan Lindley. Just think of it this way: we are living in a world where Lindley might possibly end up leading the number one seeded team through the playoffs. Yeah, note to Cardinals players… you can go ahead and schedule all those free weekends in January now…