My life has been reduced to friends asking me if I’ve seen a T.V. show and me telling them, “No, I haven’t seen that show.” Then they tell me I should see that show and I say, “I’ll add it to the list.” But there is no list and I won’t watch that show. Because I’ll forget since I don’t have a list. What a paradox! But if I somehow remember to watch that show, there better not be any surprise subtitles. If you’re recommending a show that has subtitles, etiquette dictates that you disclose this subtitle stipulation in your recommendation. Don’t be a heathen! People need to mentally prepare for what they’re getting into. Like right now I’m about to share some 2020 dynasty football rankings with you, so I’ll forewarn, there’s reading involved and there’s no audio book available just yet. Hopefully you’ll still stick around for my top 80 wide receivers for 2020 PPR dynasty football:

The air is getting thinner and thinner as we ascend to the fabled peak of fantasy football. The week 11 wire is one of the slimmest all season and there aren’t many guys I would be excited about adding. I hope you all have been storing away sustenance to get through the next 2 major bye weeks.

It will continue to be a slog until the contenders have been separated from the amateurs and life is renewed in week 14. Hang in there even if you’re sitting at 4-6. As long as 7-6 is possible, keep the dream alive my friends!

It was Aaron Rodgers‘ agent—Gabe, not that nice State Farm guy—who contacted the referees Monday morning with his very indecent proposal. “Illegal hands to the face,” Gabe whispered, “and be sure to delete those emails!” Trey Flowers and the Lions were the innocent victims of this elaborate conspiracy, with Flowers erroneously flagged twice in the 4th quarter as the officials gifted the game to the Packers. Final score: Lions 22 – Packers 13 – Refs 10. Anyway, here’s what else I saw Monday night in fantasy football:

We are already a quarter of the way through the NFL season and I still find myself thinking how much I missed football on Sundays. It felt great to go through the football routine last week after missing weeks 2 & 3. Ironically, I had my worst week of the season at the sportsbook. Too much research can be a bad thing. Let’s take a quick look at some buy and sells without overthinking things.

B_Don escapes from Vegas rehab to bring you a fantasy football profile show with Donkey Teeth. This week the guys take a look at Geronimo Allison and Marquez Valdes-Scantling in the wake of Davante Adams turf toe issues.

Tune in to find out whether either or both of these young ball grabbers are startable while Adams is out and beyond. And then everyone’s favorite segment from last year, assh*le of the week, makes its triumphant return.

Our writer Pat called it perfectly when he mentioned to some of the other writers that he thought that the Packers were a better team, but he was nervous about a brand new coach coming up with a solid game plan on a 4-day turnaround. In the 4th quarter, the Packers had the ball on first and goal at the 1 yard line and Rodgers threw 4 straight incompletions. That would have actually been a good time to run the ball considering how well Aaron Jones has ran the ball in goal line situations so far this season. For what it’s worth, this was easily the best Thursday night game we’ve had so far this year. Everything from play on the field to atmosphere was what we’ve come to expect when we sit down to watch an NFL football game. Now let’s go over some fantasy impact from week 4 TNF.

There was a wide variety of projected outcomes for the early games on Sunday. Most of the games had a spread of less than a touchdown and then there were two games with home favorites of 20+ points. Nothing was really a surprise from the standpoint of the scoreboard, but there is always a lot of fantasy tidbits to break down. Going forward, I will be covering the early slate, while Donkey Teeth will be taking care of the later games. In this format, we both can focus on individual games instead of jumping around from player bullet point to player bullet point. We can start with one of the more exciting games for more than one position that took place in Minnesota.

Are you playing in three wide receiver leagues? If you aren’t, what’s wrong with you? Do you not like fantasy points? You must be a fan of the Big Ten style fantasy leagues and grinding out those low scoring victories. I can respect it. I like 3WR formats and if you do too, today is your day for WR rankings! Just like my age, let’s go to the 30’s and beyond. 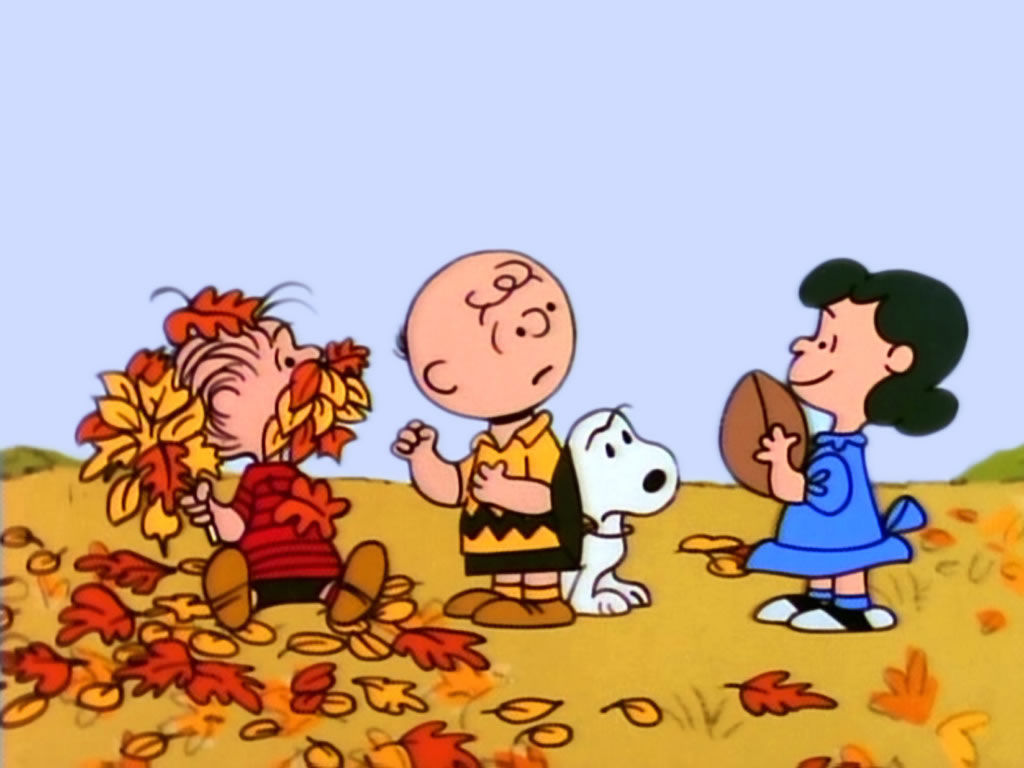 Happy Thanksgiving fantasy football addicts! Set your lineups, make a plate, and enjoy the 3 divisional match-ups. I understand the whole family meal thing, but part of family is ignoring everyone and shoving mounds of food down your gullet while watching a bad Lions team and the Cowboys.