Week 2 is almost in the books with only a Monday Night Football tilt between the Browns and Jets remaining. A couple of star running backs had scares over the weekend, and few week 1 handcuffs produced. Don’t get caught with your pants down and avoid the risk of a league-mate snagging up a starting backup. Let’s jump right in to this week’s handcuff report.

Today, we take a look at the Buffalo Bills and Miami Dolphins.

We are one day away from draft night and I cannot wait. Who do you have your team taking with their first pick? If you are like me, you are consuming all of the NFL content to keep you satisfied until the regular season kickoff. Your teams have reported for offseason activities, the 2019 regular […]

Well, well, well, here we are again, my lovelies! Another year of fantasy football is underway and here you all are, ready, willing, and waiting for me to give you what you have all been longing for since about Week 10 of last season. Oh, honey, don’t worry about all the foreplay. I do plan to deliver. Be patient. Those of you who are not new to my Dungeon know that I carry with me a Black Widow Curse that manages to feast on man flesh every season, and usually it waits a week or two, you know, wine and dine you before it has its way with you. Well, this season it seems that the curse was out in full force and hit me first when it decided to take Leonard Fournette away from me before halftime. I am not going to say any more about it because I don’t want to jinx it, but my sacrifice has been made…for now. Hopefully this year it does one of those Final Destination things where it moves on to the next person after claiming a victim, but knowing my luck I better stock up on the lube because I have a feeling I am about to get reamed halfway to Sunday. Without dinner first, the nerve! If you are in the same position as me (Giggity) not only do you know what it feels like, but you are already looking for another hole to be filled for next week. Well, fear no more. Ladies and gentlemen, convicts and perverts, the foreplay is over. Here is the first 2018 version of Hit it or Quit it. Bon Appetite! 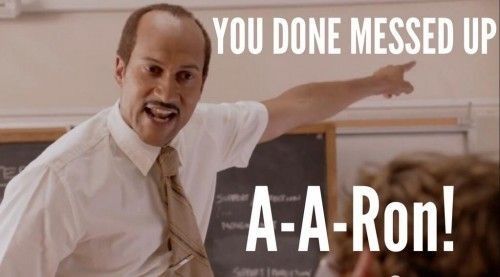 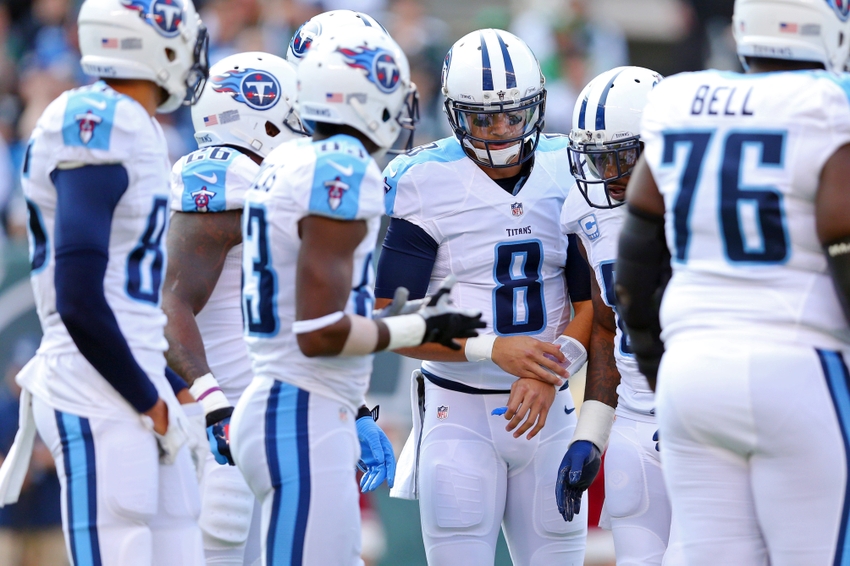 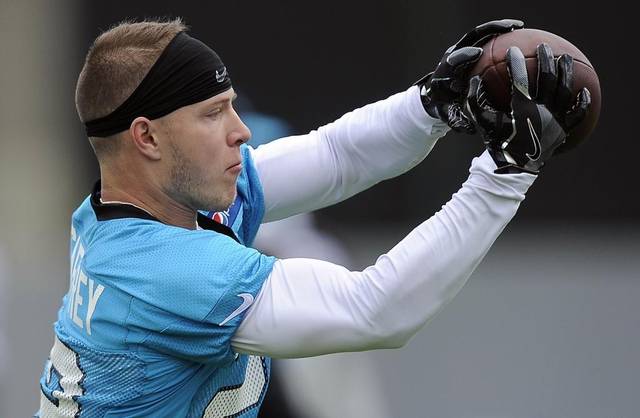 Hello everyone, and welcome to the start of my player analysis series (you can find MB’s first post here) where I take a look at a crap-ton of NFL players and sort them into three categories: Underrated, Overrated, and Sleepers. So let’s get started talking about a rookie player who I believe has the greatest chance of anyone this year to become a player that started with all hype, but might have little production on the field during his rookie campaign. I am of course talking about Christian McCaffrey. Let’s get right to it!