My childhood as a football fan was pretty awesome. Tony Dungy was pimping the division (NFC Central or whatever it was called at the time) with a bad ass defense including John Lynch, Ronde Barber, Derrick Brooks, and the always classy Warren Sapp. Warrick Dunn and Mike Alstott did most if not all of the productive work on offense. All they needed was a touchdown and a couple field goals to win each game so that was fine. When Jon Gruden was hired in 2002 the Bucs moved to the newly established NFC South, won the first title in the division’s history and Tampa’s first ever Super Bowl. Fast forward 14 years, Tampa has only won the division twice since that year, and haven’t made the playoffs since 2007. I might as well be a Browns fan at this point. Anyways let’s get it, we’ll start with the most high powered offense of last season.

This is easily the best division for fantasy football quarterbacks with 3 of them being in my top 11. The #1 guy is Cam Newton. Cam Newton scored 45 f*cking touchdowns last year. 45. Cam did this without a receiving threat outside of Greg Olsen. Some experts say that Cam will slow down with being a running QB. That’s not happening anytime soon, with Newton’s rushing attempts being at a career high at 8.2 per game. He may not be a 4,000 yard quarterback through the air, but he has never rushed for loss than 539 yards in a season. The return of Kelvin Benjamin and another year of experience for Devin Funchess leads me to believe this could be Cam’s biggest season yet.

Speaking of those receivers, I like Kelvin Benjamin a lot. All systems are go, besides conditioning, coming off of the ACL injury. With the improvements that Cam has made as a pocket passer, I think big things could happen. Benjamin had trouble with drops in his rookie season, but Cam was clearly force feeding him and that’s just not how the Panthers operate on offense anymore. I expect Benjamin to have more space to make plays and succeed at also being a large red zone target. Devin Funchess has been impressive in camp according to Ron Rivera. Funchess broke out in Week 17 last year with 7 catches for 120 yards and a touchdown against Tampa. He’s worth a late round flyer. It should be business as usual for Greg Olsen. Aside from Gronkowski, I think he is the most dependable tight end in the league. You can’t go wrong with a tight end coming off of back to back 1,000 yard seasons.

Jon Stewart is the perfect high upside RB2. He really is fun to watch. He is a bit fragile, missing 3 games in each of the past 2 seasons. If he had played 16 games last year, he would have been on pace for 1,200 yards on the ground and he also saw an uptick from 13 rushes per game in 2014, to 18 rushes per game in 2015. It would probably be a good idea to handcuff Stewart with his injury history with Cameron Artis-Payne. He wasn’t all that impressive last year but I think he will end up the clear-cut #2 guy in Carolina. 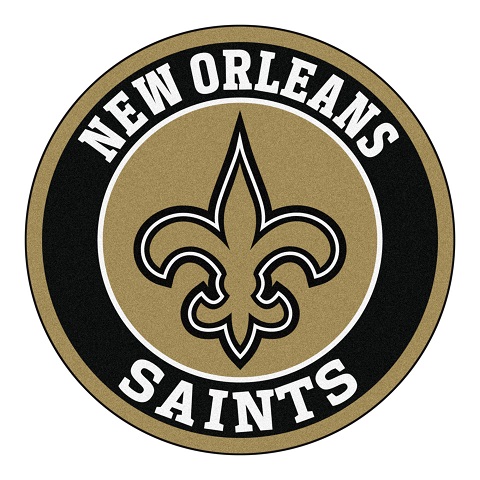 Drew Brees has 8 straight seasons with at least 32 touchdowns. We found out last year that Brees doesn’t need Jimmy Graham to put up a lot of points for your team. Brees followed up 3 straight 5,000 yard seasons through the air with 2 more seasons with at least 4,870 yards. Nowadays you can get pretty good value in redraft leagues on Brees, as he often goes at the back end or even outside of the top 5 for quarterbacks.

Mark Ingram was able to pick up a lot of the receiving slack that Jimmy Graham left behind with career highs in receptions (50) and receiving yards (405). Ingram was also on pace for 1,000 yards rushing if he had played 16 games. I really like the 4.6 yards per carry that he brought to the table last year. So far, he is garnering late 2nd round-3rd round attention and I think he’s earned it. It’s nice to see an Alabama running back finally doing something with his life. Sorry Eddie Lacy, prove us wrong.

Drafting Saints wide receivers is like playing Russian Roulette. Well nobody dies, so it’s not really like Russian Roulette. I love Brandin Cooks. I want so much success and nice things for him. He had a really nice season last year including over 1,100 yards and 9 touchdowns. Those down weeks will kill you though. I’m gambling on more consistency this year and taking him when I can, I hope you do the same. Michael Thomas has some talent, he was fun to watch at Ohio State. I don’t trust new receivers in a Drew Brees offense, he’s nice for dynasty, but good luck in redraft, I’m 80ish percent sure you won’t get draft day value back. Brandon Coleman is going to catch more than 30 balls and have more than 500 yards this year. I like Coleman: he’s tall as hell, Drew Brees is his quarterback, and from what I’ve read, he’s projected to start. Willie Snead is a nice number 2 guy for the Saints, he should be a nice bye week fill in. I’m really not sold on Coby Fleener, he’s played with a good quarterback before and didn’t impress anyone. If he wasn’t able to be the far and away TE 1 in Indianapolis, what makes anyone think he can overthrow Benjamin Watson? Not a top 8 TE for me. The only receiver that I trust is Brandin Cooks on a weekly basis and even that requires prayers. 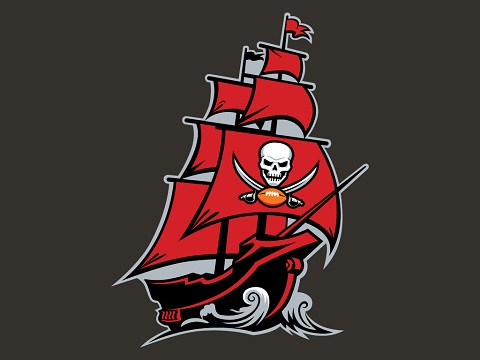 Jameis Winston is my 11th ranked quarterback this year and it’s not because I’m a Bucs fan. Jameis Winston was the first quarterback ever to throw for 200 yards and a touchdown in each of his first six games of his rookie season. You have to like that sort of consistency out of a really young quarterback. Jameis threw for at least a touchdown in every game except for week 17 and averaged more than 20 fantasy points a game.

Every fiber of my being wants me to tell you that Doug Martin is not going to be as good this season as he was last year. I just can’t find a way to justify telling anybody that. He’s going to get 18 touches per game, just like he did last year. He has a running style that makes his 4.9 yards per carry not completely ludicrous. And he only scored 8 touchdowns, that’s pretty repeatable. The offensive line can’t be any worse than it was last year. Donovan Smith was a complete dumpster fire in his rookie season. There is nowhere to go but up. The Bucs ranked 20th in run blocking, 20th in pass blocking, and 31st (FUCK) in penalties. Another year of experience for Marpet and Smith can’t be bad, Demar Dotson comes back, and the signed J.R. Sweezy (trust me I know how average he is.)

Charles Sims is so fun. He’s a great PPR option, he went for over 1,000 total yards last year and you can probably get him as your 3rd or 4th running back in most drafts. He’s a great flex play in deeper PPR leagues. I see him getting more and more opportunities as long as he keeps performing at a high level. Mike Evans is a target for me this year. Jameis was trying to force feed him the rock last year and missed on a lot of throws, hence the low catch/target percentage in the red zone. Mike had some bad drops last year, but Jameis should be able to locate his throws better this season, especially if he is able to get more time in the pocket. Vincent Jackson is too old. He will be decent, but there are better high upside WR 2,3s for you. I don’t want any part of Cameron Brate or Austin Sefarian-Jenkins until I see how that situation shakes out. 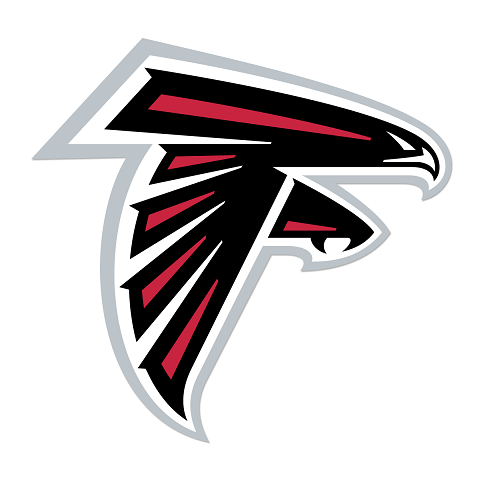 We are running long so I will try and make this quick while still giving the Falcons their due diligence. Matt Ryan is always a decent option if you wait on quarterback. Matt has thrown for over 4,000 yards five seasons in a row. Interceptions aren’t really that big of a deal in fantasy like I said in my last piece, but the touchdown total is a little low. Getting the stench of Roddy White’s piss poor 2015 off of the turf may be a pretty good thing.

I’m tired of hating Devonta Freeman. He’s a good PPR option. Freeman is not going to score 9 touchdowns in a five week span again. Nor is he going to score 3 in back to back weeks. He’s not going to live up to 2nd round value, be smart and draft Jamaal Charles instead. A big part of the reason that I’m down on Freeman is that I think Tevin Coleman will get a lot of work. Tevin Coleman was pretty good until he lost his job because of injury and the Falcons like him.

Julio Jones is an absolute monster. He led the NFL in yards last year and it almost feels like a guarantee that he scores more than the 8 touchdowns he had last year. If he is there at the 3 spot, don’t get cute take the stud. Justin Hardy should see a lot more work this year and Eric Weems has the potential to see some targets but the only Falcons receiver worth drafting at this point is Julio.