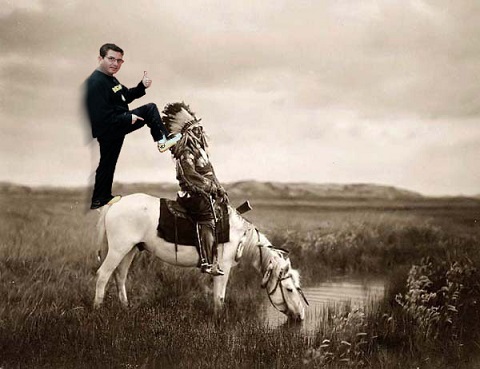 Ah yes, the dreaded Monday Night Football opener, showcasing four teams that you sorta-kinda are interested in, but not really and would probably just put on as background noise if this was Week 10. So basically any other Monday Night Football game not including the opener. While the concept is of a doubleheader on Monday is pretty cool, the execution of it isn’t, much like a queef. Why? Well, even though we still have a year of Chris Berman left, we still have to actually sit through a year of having Chris Berman. That’s check number one. Number two, this is the production team that gave you the Chip Kelly “Fast Tempo” clock when the Eagles played, marveling Jon Gruden and Mike Tirico by giving him a clock that basically counted up instead of down. Jesus. And this is also the same production crew that brought you a couple years of Ray Lewis’… whatever you call it. You say words, I say ear stabbings. He’s stabby. Not much you can do about that. True, they replaced him with Randy Moss, but really, if I still have to listen to Steve Young’s hot takes, I’m not sure where improvement will come from. At the very least, they actually do show football, the one redeeming feature of ESPN’s Monday presentation, and tonight we’re in for a special treat, a team with an alleged rapist quarterback, a team with a racist name, a team that strives for mediocrity on a yearly basis (Los Angeles will love that, I’m sure) and a team that’s just plain bad. Monday Night Football! 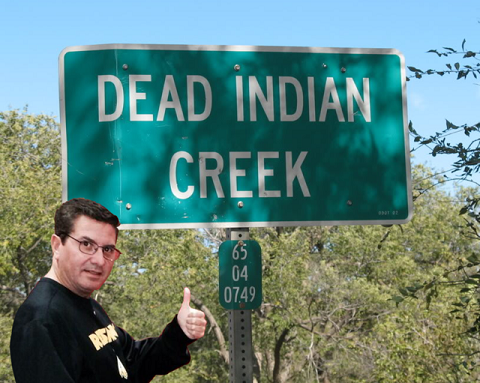 5 – The number of consecutive wins the Steelers have against Washington, the last loss coming in November of 1991.

11 – The amount of touchdowns Kirk Cousins threw without an interception in his last three games.

6.65 – Averaged yards per rush by Todd Gurley against the 49ers in the one game he faced them last season.

Take one sip if…

You see a Rams’ defender confused (ex: waving arms around) at the 49ers’ offense.

The Steelers go for a screen pass to DeAngelo Williams or Antonio Brown.

Kirk Cousins and the word “leader” or “leadership” are used in the same sentence.

The 49ers are on offense and the play clock somehow gets under 10 seconds.

Someone refers to the move of the Rams in a positive light.

Case Keenum whiffs completely on a pass to his receivers. (Double-sip if you think it’s both a whiff and the football McNabb-bounced.)

Jon Gruden says anything about the Cover 2.

Blaine Gabbert over or under-throws a receiver, including his running backs. (Double sip if it bounces before reaching said receiver.)

“Chip Kelly” and “Innovative” are mentioned in the same sentence.

You see a fan in a St. Louis Cardinals jersey.

If Sam Bradford is mentioned in any context.